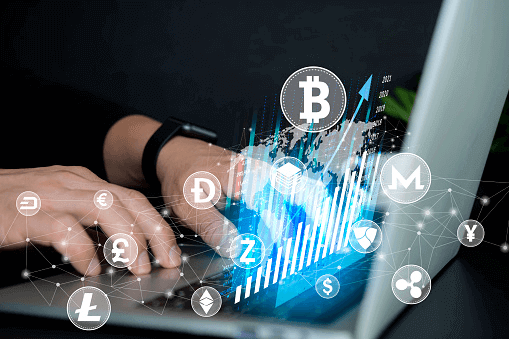 Nirvana Finance is a DeFi protocol that allows users to earn up to 100% annual yield on locked assets via the volunteered creation and destruction of tokens based on user demand, as ANA tokens are bought from and sold on the protocol.

On Thursday, July 28th, the Solana-based yield protocol suffered a $3.5 million exploit. The hacker took advantage of a vulnerability that allowed them to use flash loans to manipulate and drain the liquidity pools.

On-chain data shows that the hacker borrowed 10 million USDC from Solend in a flash loan to attack Nirvana. The network was tricked into minting $10 million worth of ANA, which the hacker swapped for $3.5 million USDT. Following the attack, the TVL of Nirvana was left at just 7 cents.

The attack on Nirvana Finance led to a funding gap in the protocol, causing its stablecoin to lose its peg. In the hours that followed the hack, the stablecoin lost 91% of its value, dropping from $1 to $0.09.

Over the last 24 hours, the algorithmic stablecoin of Nirvana has managed to regain 62% of its value, pushing its price up to $0.122, but not by enough to bring it into parity with the U.S. dollar.

The hack and subsequent de-pegging of the Nirvana stablecoin have put even more pressure on the stressed Solana ecosystem.