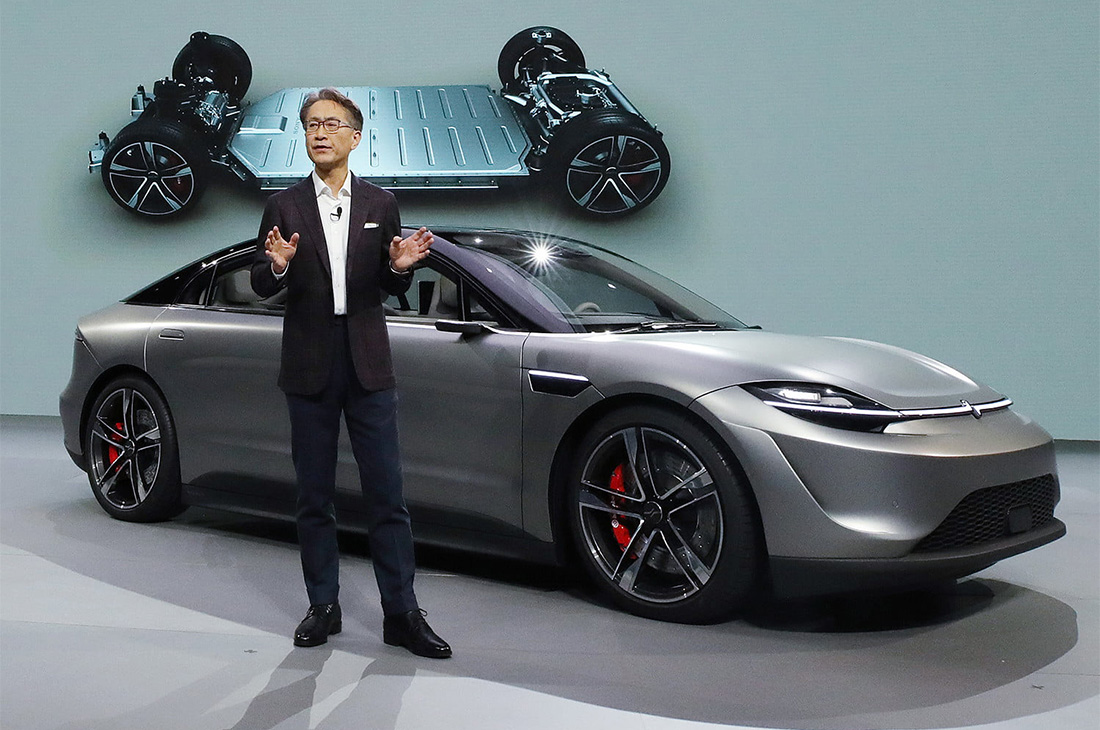 Sony Corp. and Its Self-Driving Cars

Japanese electronics and entertainment giant would, therefore, like to strengthen the company’s sensing and security technologies.

Furthermore, Sony disclosed the plan after revealing an electric model with 33 embedded sensors.

The concept car was created thanks to cooperation with Bosch, Continental, and other partners. The car also has an integrated in-car entertainment system with spatial audio technology. Sony created these systems.

Based on the information provided by Sony’s spokesperson, Sony plans to begin test rides during the next financial year. The Japanese tech giant intends to verify the performance of its auto-related technologies in April.

Interestingly, Sony controls the market for smartphone image sensors. However, it is struggling to compete with ON Semiconductor Corp in sensors for automotive functions.

CEO Kenichiro Yoshida underlined the importance of mobility at a CES press conference. According to Yoshida, mobility will be the next megatrend.

Sony and Xperia 5 Plus

Last year Sony presented Xperia 5.  However, according to the information, it plans to offer a version with a bigger version Called Sony Xperia 5 Plus.

The Xperia 5 Plus has a layout that is similar to vanilla 5. As mentioned, it has a bigger screen. Furthermore, the smartphone also contains dual front-firing speakers and has a depth of 8.1mm (9.3. mm with the camera bump).

Interestingly, the Xperia 5 Plus has an 8MP selfie camera on the front and a quad-camera setup behind, in terms of optics. Also, it includes a ToF unit. Nevertheless, some of the specifications of the Xperia 5 Plus remain unknown.