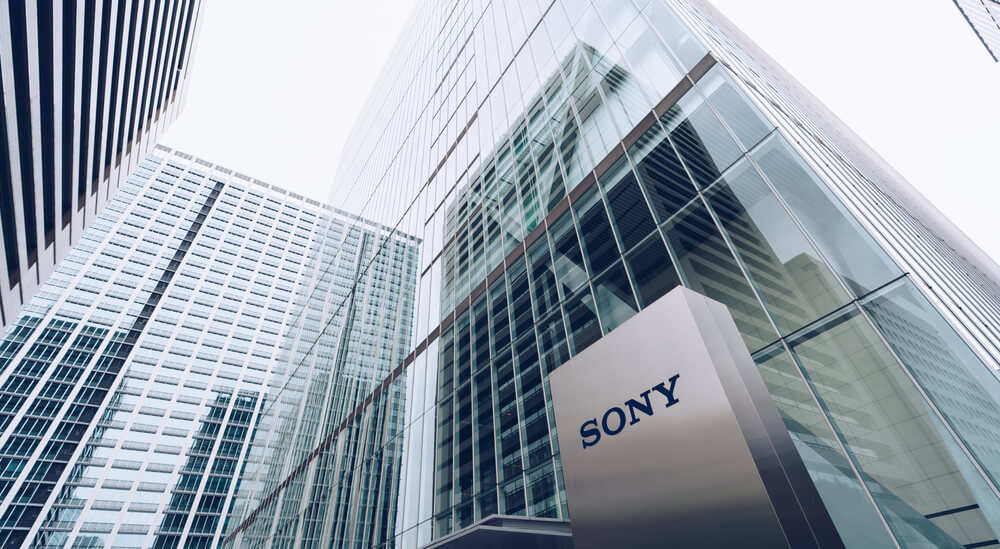 The gaming gear, developed by a unit outside Sony’s main business, aims to improve the company’s audio and display technology. These areas are still an edge even as the firm has transformed itself into an entertainment behemoth spanning movies, music, and etc.

Subsequently, the headphones offer a sound that helps players locate enemies in-game. The device also has a wired model retailing for $99.99 in the United States. Then, another wireless, noise-cancelling type priced at $299.99.

Meanwhile, Sony’s monitor promised crisp visuals and a high refresh rate, costing at $529.99. At the same time, the 4K version display is at $899.99. Accordingly, the Inzone also reflects the design of the PlayStation 5 range and is interoperable with the console.

Last month, Sony launched a pivot towards releasing more titles on PC and mobile devices. This move came as subscription services and tech advances open up gaming to a broader audience.

The company continues to invest for the long term success of its operations despite the persisting macroeconomic headwinds. The supply chain snarls have not affected the operations of the firm.

The Japanese carmaker, like bigger rival Toyota, is slow to shift to electric vehicles (EV) compared to other global automakers. It is also under pressure from investors to make cars that are carbon-free and equipped with newer technology.

The agreement was initially announced in March with the name of Sony Honda Mobility. The automaker will bring its expertise in building and selling cars. Consequently, the entertainment giant will add its software and technology skills.