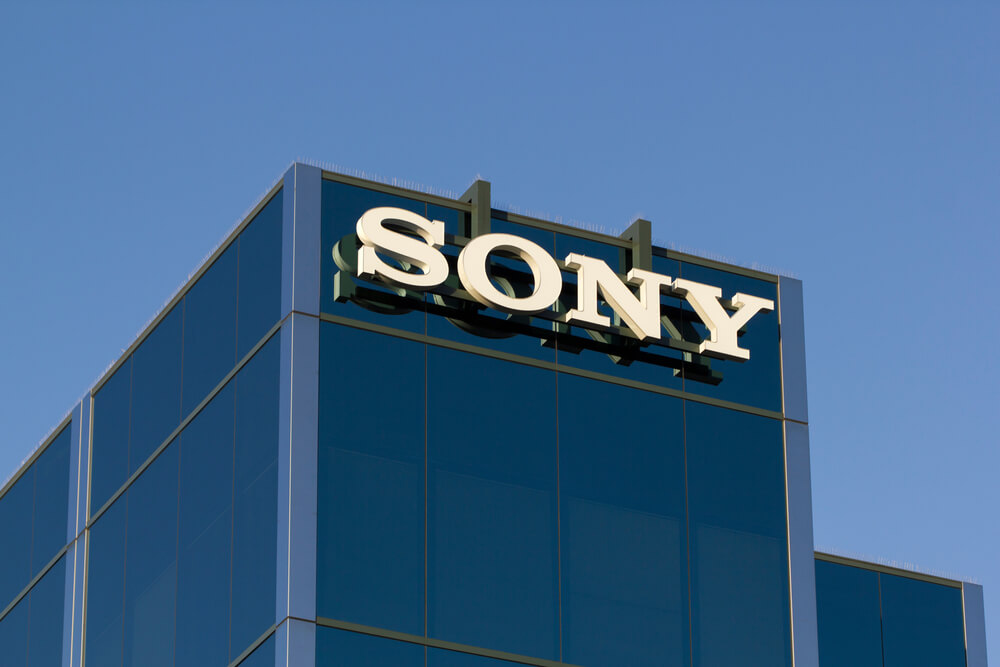 On Wednesday, May 26, Sony Group said it would invest ¥2 trillion ($18.39 billion) for the next three years. It also partnered with Discord to merge with PlayStation in 2022.

In a statement, the firm said that it would boost its investments on mobile and online platforms.

It has a vision of broadening its consumers that directly connect to its services from 160 million to 1 billion people.

As it is modernizing its consumer electronic commerce, Sony concentrates more on movies, games, and other content that it is selling via platforms like its PlayStation games console.

The firm takes advantage of its PlayStation 5, which received a huge demand upon its launch last November.

However, the company cannot match the demand for the games console due to the global shortage of chips.

It is a strong disappointment for Sony. It uses PlayStation to encourage downloads of online games and sign-ups for the firm’s subscription services.

Nonetheless, it is still aiming to ship 14.8 million units of PS5 consoles in the business year that kicks off on April 1.

Meanwhile, Sony Interactive Entertainment (SIE) which the Sony group owns, announced that it invested in Discord. It is also planning to connect its PlayStation Network to the communication service early next year.

Discord is a voice-over-internet-protocol communication platform that was launched in 2015. As of December 2020, it claimed more than 140 million monthly active users.

SIE President and CEO Jim Ryan said that the company’s goal for merging PlayStation and Discord is to bring people together as they play video games.

The Narrative Capital, LP, is a financing and investment firm specializing in media, IT, and entertainment.

The firm’s headquarters is in New York. However, the 35 channel employees of Sony Pictures Television that it absorbed will remain in London, U.K.

All of these received a new branding. Moreover, they will be under the Narrative Entertainment banner. The new-look was released last May 25.

Since Sony will continue to be a licensing and distribution partner of Narrative, “the Care Bears,” “Who Wants to Be a Millionaire?,” and “Blade Runner 2049” won’t be rebranded.