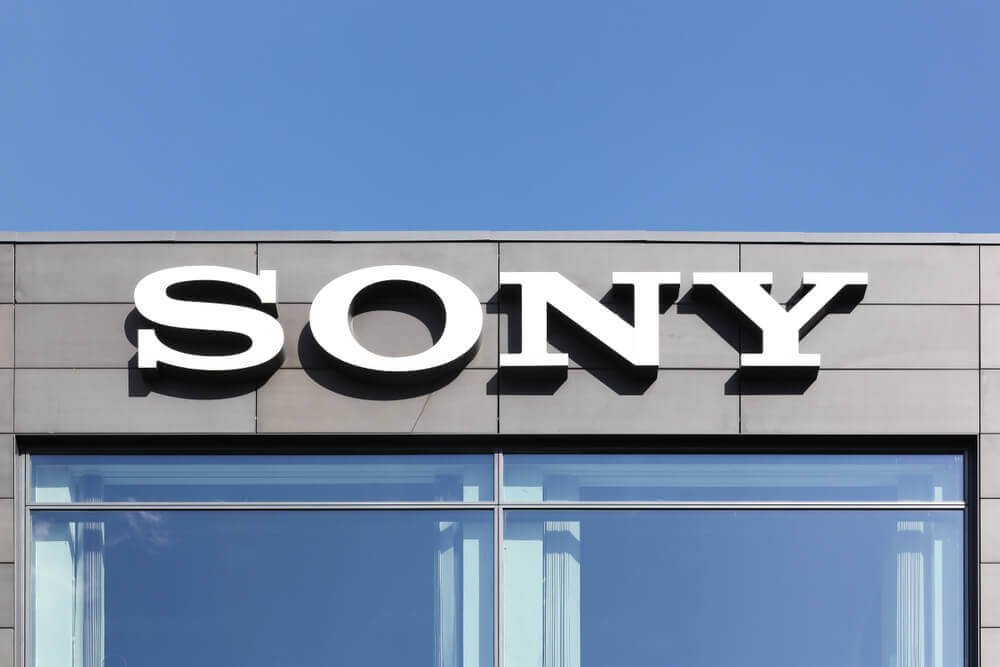 The Japanese multinational conglomerate firm said that the venture marks its step in playing a more extensive role in next-generation mobility.

Correspondingly, Sony looks to harness its strengths in entertainment and sensors by exploring a commercial launch of electric vehicles.

The Tokyo-based business still stands as one of the world’s biggest entertainment companies with multiple prominent video game and movie franchises.

Additionally, it provides sophisticated technology in areas like sensors significant to autonomous driving.

At the same time, its audio and entertainment systems are now a focus for the next-generation vehicles.

Sony cited that mobility could also be an entertainment space where passengers choose entertainment options and utilize a 5G internet connection.

Sony stunned the market with the Vision-S 02 SUV prototype, a seven-seat complement to the original Vision-S.

Correspondingly, the vehicle has a pair of electric motors; each releases 200 kilowatts. It also rides on 20-inch wheels that weigh about 5,467 pounds.

Its interior flags an edge over its competitors as it is heavily focused on entertainment technology, which Sony holds more proficiency in.