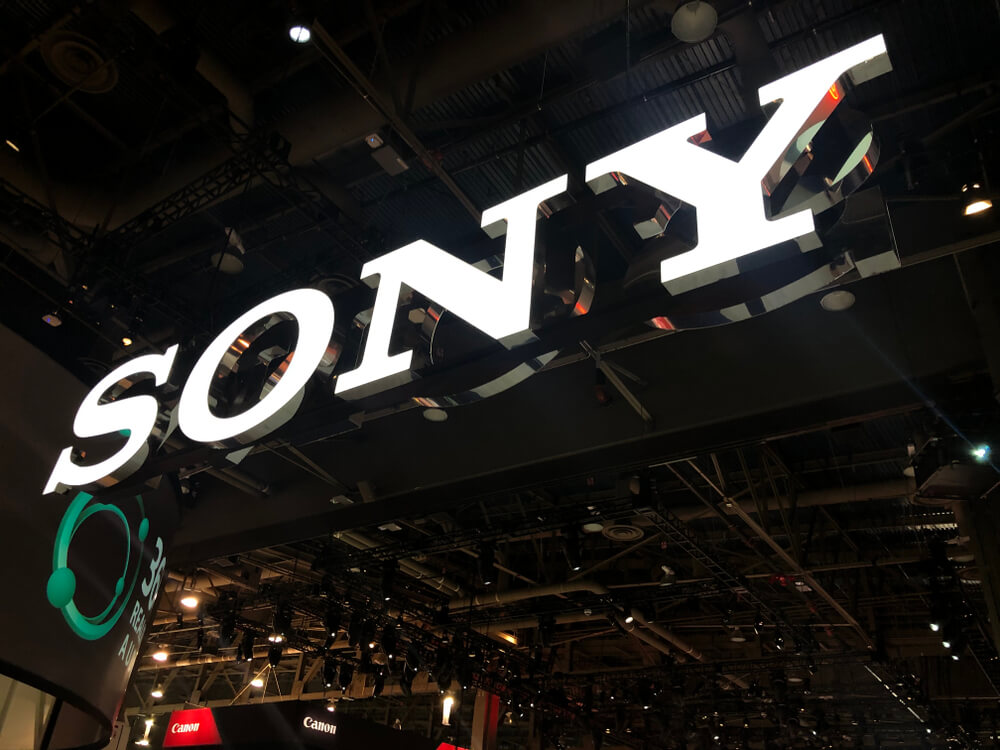 Sony Group Corporation revealed the design of the new PlayStation virtual reality headset on Tuesday. This move came amid the soaring competition in the VR space.

The latest hardware features a similar white-and-black color scheme as the PlayStation 5.

At the same time, it also offers a slimmer design with a weight reduction compared to the original version.

The company successfully came in with the slimmer structure despite the built-in motor for the headset feedback. It also integrated a new vent design.

The PS VR2 headset has a similar shape with its Sense controller, taking on a matching orb look.

This circular shape represents the 360-degree view players feel when they are in the virtual reality world.

Sony stated that the new product includes a lens adjustment dial. This function will allow users to match the lens distance between their eyes to optimize their view.

Moreover, it has tiny textured PlayStation symbols hidden on the front and back bands of the headset.

Sony executive Hideaki Nishino said that the launch of the new generation PS VR 2 is a giant leap forward in virtual reality games.

Correspondingly, the headset’s system has a stunning visual fidelity in 4K HDR and state-of-art graphical rendering.

At the same time, it provides enhanced tracking and connects to the PS5 with a single USB-C cable.

The PlayStation VR was the original, affordable headset in the marketplace. In 2016, it turned buyers’ existing PS4 game consoles into a modestly capable rig.

Meanwhile, the firm has not announced the pricing or release date of the Sony Playstation VR 2.

Furthermore, Sony Group shares plummeted 2.65% to $100.63 per share due to the broad weakness of the market.

For instance, the social media giant devoted $10.00 billion over the next year to shift its focus to the Metaverse.

It is a digital world where it hopes people to work and play using its $299.00 Meta Oculus Quest 2 headset.

However, tech firms like Sony could seamlessly attract more customers who want to play games present on their consoles.

On the other hand, the Meta Quest 2 can connect to a computer for power-intensive gaming applications.

Sony has to compete with the finger-tracking Valve Index and the high-resolution HP Reverb G2.

Furthermore, reports revealed that Apple would launch a virtual reality headset in the coming year.