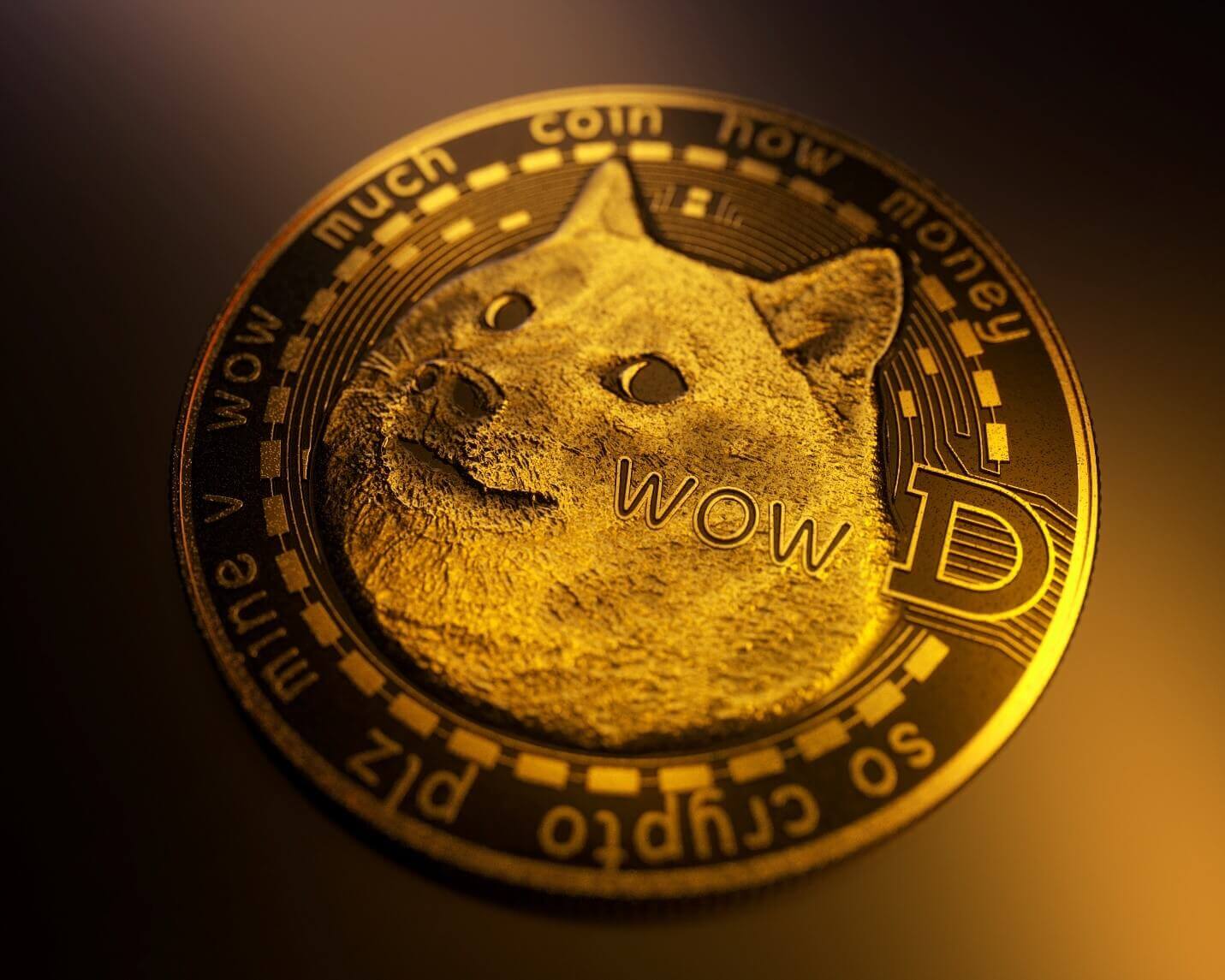 One of the year’s biggest success stories was Dogecoin, which was simple joke crypto. Interestingly, the project is again gaining momentum in the past month, and several data suggest that the sentiment for the DOGE is becoming more bullish.

Data from TradingView and Cointelegraph Markets Pro shows that after hitting a low of $0.158 at the end of July, the price of DOGE rallied 125% to reach its high of $0.36 at the beginning of August. Therefore, with that, its 24-hour trading volume surged by 64% to $8.7 billion.

A couple of reasons traders and analysts are developing a more bullish outlook for DOGE include:

The ability to bring new token holders is one of the most critical factors for the crypto project’s long-term viability. This is because new users tend to grow overall demand with token velocity.

According to the chief economist at Chainalysis, Philip Gradwell, now Dogecoin adoption shows its highest level after the 2017 bull market. Moreover, new users held the token for less than six months. Hence, currently keeping 26% of the circulating supply.

From analysts, another reason for the rise in attention toward DOGE is the increasing trading volumes on several biggest exchanges, such as Coinbase.

Furthermore, according to the tweet from a pseudonymous Twitter analyst, Pentoshi, the trading volume of DOGE on Coinbase averaged around $250 million per day in the previous week.

For Dogecoin, the positive shift in momentum seemed registered in the VORTECS™ data from Cointelegraph Markets Pro. It started to detect a bullish outlook at the beginning of August.