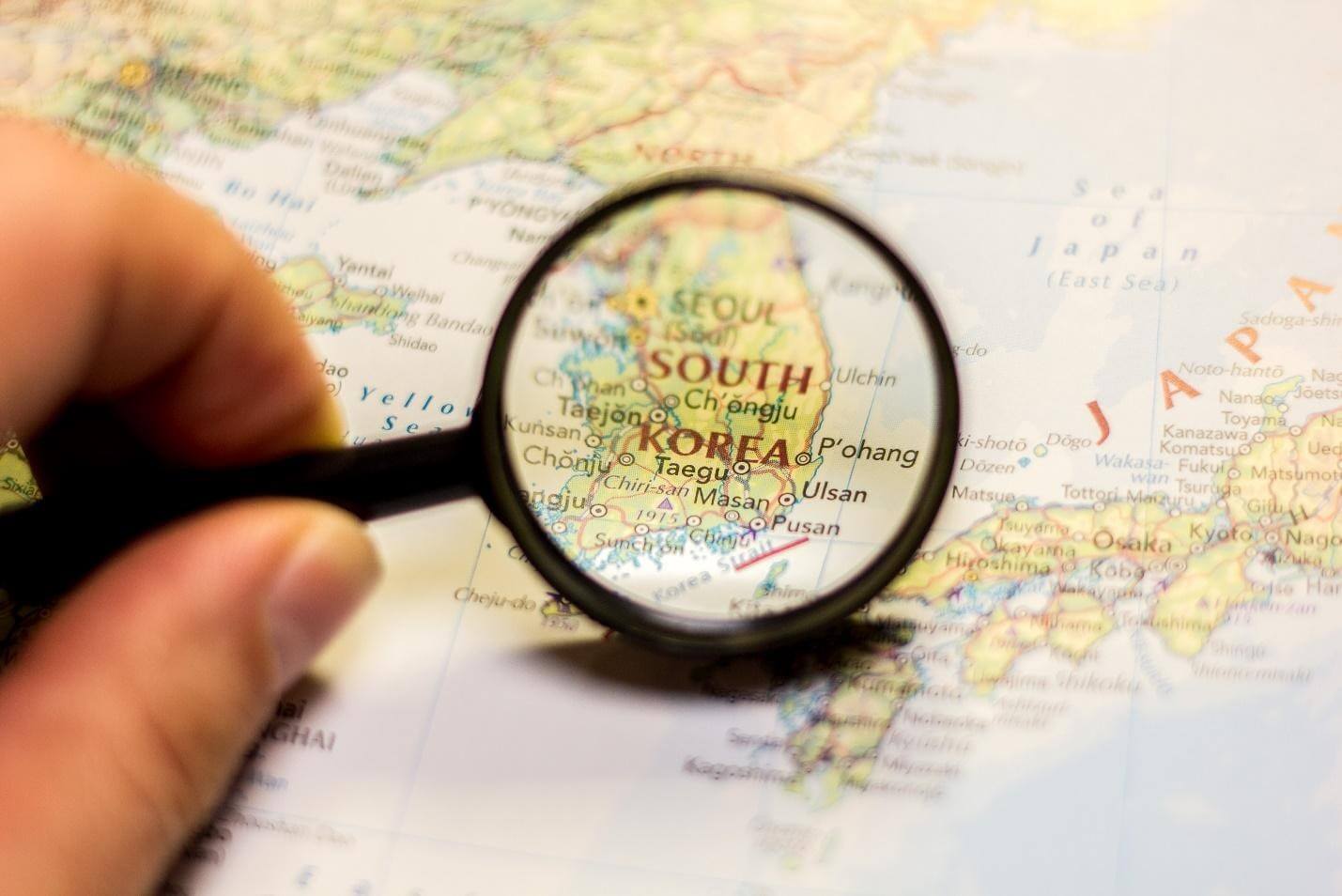 On Tuesday, South Korea’s antitrust regulator has fined search-giant Google 207.4 billion Korean won or $176.9 million. The search giant was fined for blocking customized versions of its Android operating system (OS). Notably, it’s the company’s second setback in the country in less than a month.

As we know, Google’s Android operating system currently holds the majority of the smartphone market, ahead of Apple’s iOS platform.

According to the Korea Fair Trade Commission (KFTC), the firm’s contract terms with device makers amounted to abuse its dominant market position that stifled competition in the mobile operating system market.

Furthermore, the search giant, Google, announced that it plans to appeal the ruling. It stated it ignores the benefits offered by Android’s compatibility with other programs and undermines advantages enjoyed by customers.

The company allegedly used its market position to block smartphone producers like Samsung from using operating systems developed by competitors.

The antitrust regulator announced it could be the 9th-biggest fine it has ever imposed.

Google Requires Smartphone Makers to Agree to An AFA

The regulator announced that Google requires smartphone producers to agree to an anti-fragmentation agreement (AFA) when signing key contracts with Google over app store licenses and early access to the OS.

Notably, it prevented device makers from installing modified versions of the Android operating system on their handsets.

The rule gives manufacturers the right not to equip their handsets with revised versions of Android, known as Android forks. It has helped Google strengthen its market dominance in the mobile OS market.

Furthermore, the rule bans Google from forcing device makers to sign AFA contracts. It enables manufacturers to adopt modified versions of Android OS on their devices.

However, today’s decision is the latest setback for Google in South Korea.

In August, the country’s parliament passed a bill that will let app developers avoid paying hefty commissions to major app store operators, including Google, by directing consumers to pay via alternate platforms.

In the previous year, India’s antitrust body ordered an investigation into allegations that the search giant was abusing its market position to expand its payments app. Moreover, it was accused of requiring app developers to use its in-app payment system.