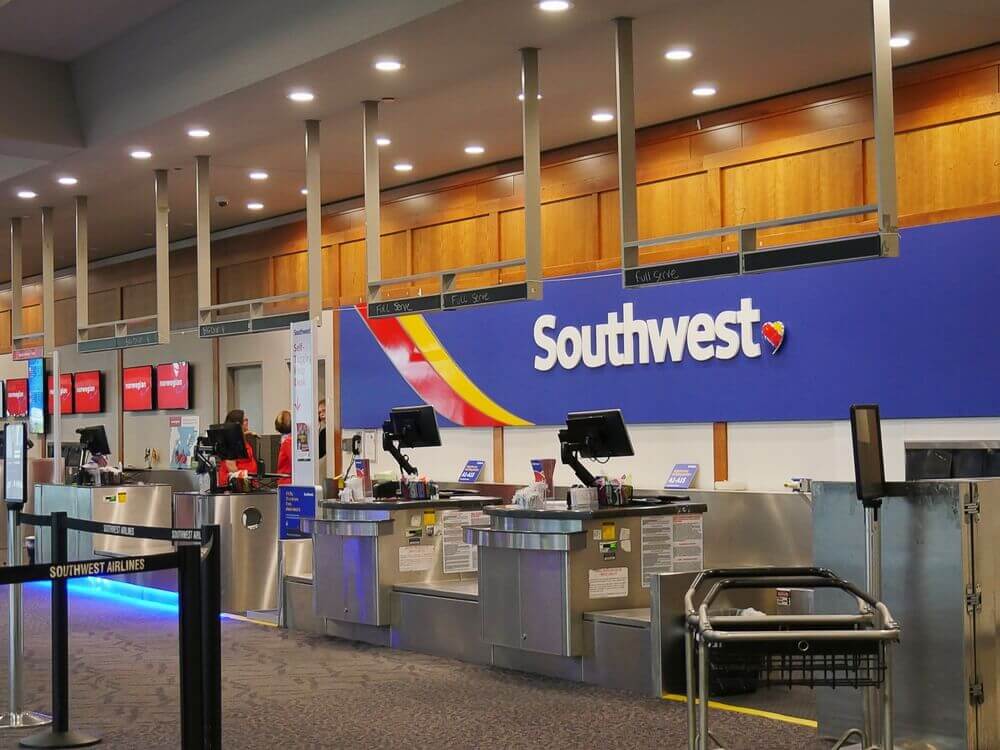 Southwest Airlines declined 1.91% to 50.27 as it announced to reduce flights this fall to repair operational problems that disrupted setups this summer.

From September 7 to October 6, the company will trim 27 daily flights and reduce 162 flights from October 7 to November 5.

It also broadcasted schedule changes for non-holiday periods in November and December.

The adjustments will decrease the company’s average daily flights to 3,304 from September to October and 3,420 from October to November.

The Dallas-based airline intended to solve the company’s staffing shortage and rapid surge in COVID-19 cases. Southwest will communicate the adjusted travel details with the affected customers.

The airline recalls its employees on voluntary leave to deal with the staff shortage. The company anticipates for its workers to be back before the year ends.

Southwest also mentioned their plans to increase their workforce for the planned route network in preparation for the travel market recovery. Pilot recruitment and retention is the upper priority for the airline industry, trying to meet the travel demand.

On Wednesday, more than 1.5 million travellers passed through the United States transportation security administration checkpoints, about 70% of the customers last 2019.

Meanwhile, Fort Worth-based American Airlines announced that it would hire 1,350 pilots by the end of 2022.

On the other hand, American regional carrier Piedmont Airlines signed an agreement to give a $30,000 bonus to all current and future captains, attracting pilot applicants.

US Airline stocks declined as the global surge of the coronavirus hit the travel sector.

Alaska Air Group Inc. fell 0.83% to 57.18. The company looks forward to extending its flights as air-travel demand exceeds the year-ago levels amid the Delta variant scare.

American Airlines Group also plunged 1.24% to 19.90. This resulted after its August revenues failed the estimates caused by the spike in COVID-19 infections.

At the same time, United Airlines edged down 1.22% to 47.0. It mandated its employees to get vaccinated to protect them from the surge of coronavirus.