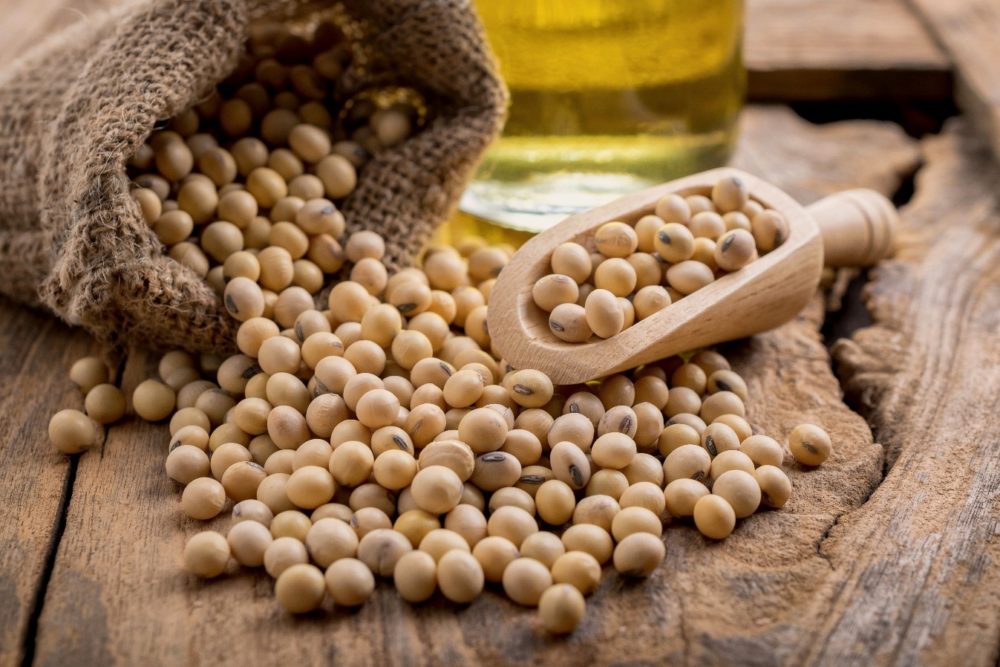 On Friday, soybean prices hiked, hovering near a four-week high as expected hot and dry weather conditions in the US Midwest threaten to reduce yields.

Chicago futures of the oilseed crop added 1.43% or 20.75 points to $1,460.88 per metric ton. In addition, this upward movement followed Thursday’s 2.16% increase, posting its longest run of gains since May.

Meteorologists cited that dryness and crop stress will persist in northwestern areas of the US Midwest. Eventually, moisture will decline in north-central regions.

This menacing hot forecast triggered worries in farmers. Experts explained that the lack of moisture could hurt soybean plants as they develop pods. Then, the warmer temperatures in western areas will likely stress both pollinating and filling corn.

In line with this, concerns that crops’ condition could deteriorate again escalated, pushing prices higher. Moreover, US soybeans experiencing moderate to intense drought is at 26.00% for the week ending July 29. Meanwhile, corn is at 29.00% in the same period.

Like soybean, wheat prices increased 1.40% or 11.00 points to $827.90 per metric ton. The grain benefitted from the rising doubts over supplies from the Black Sea region. Subsequently, the concerns came in despite the sealed agreement to reopen Ukrainian maritime grain exports.

Similarly, despite an export ban, Indian wheat prices soared to a record high. The contracts benefitted amid robust demand and dwindling supply from a crop damaged by a heat wave.

Furthermore, soybean and corn traders kept an eye on every new forecast model run. This is because the yield potential of the commodities is particularly sensitive to the weather in July and August. Thus each update could potentially enhance or change the current sentiment.