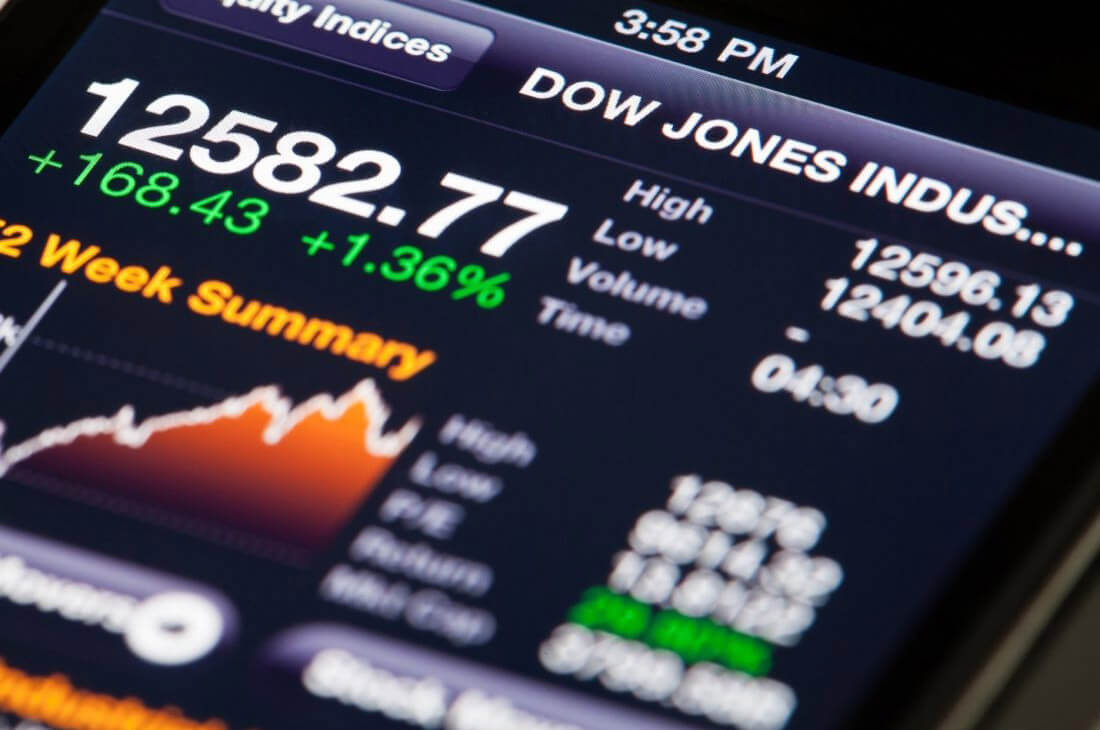 Stocks were mixed on Monday as the DWJA (Dow Jones Industrial Average) and S&P 500 overtook their best August performances since the 1980s.

The Nasdaq Composite, which added 0.7% to an all-time high 11,775.46, was strengthened by two of the highest-profile stocks of the day: Apple and Tesla, which started trading on a split-adjusted basis Monday.

As we already mentioned, the Nasdaq composite increased after two giant companies gained on Monday. Apple shares boosted 3.4% as a 4-for-1 split took effect, while Tesla shares climbed 12.6% following its 5-for-1 split.

The Dow Jones Industrial Average bounced 7.6% this month and its biggest August increase since 1984. The S&P 500 gained 7% month to date for its best August performance since 1986

According to Suntrust/Truist Advisory data, the S&P 500 also reached its fifth consecutive monthly gain after 1950. There have been 26 instances in which the broader market index has increased for five straight months.

This month’s raises have helped the S&P 500 to reach record levels, as we see a new bull market has started. The market’s sharp rebound caused the August recovery off the March 23 lows. Since then, the Dow Jones index increased 55.7%, while the S&P 500 gained 59.4%.

Warren Buffett reported that his Berkshire Hathaway conglomerate had acquired stakes of more than 5% in Japan’s five most substantial trading companies.