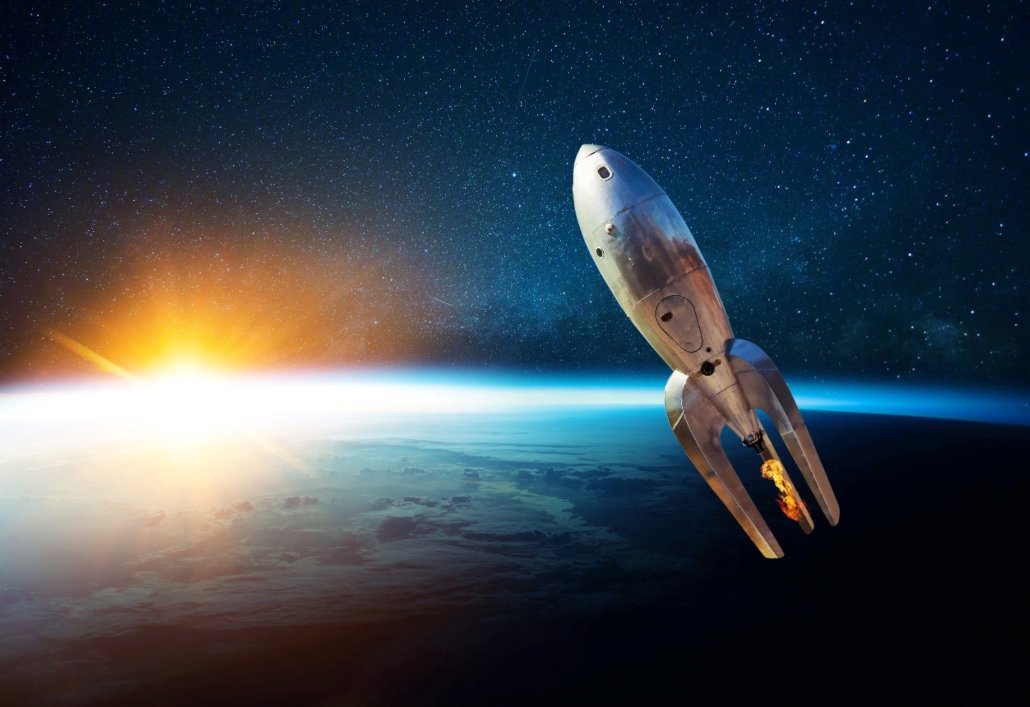 According to the latest news, NASA and Elon Musk’s commercial rocket firm SpaceX launched a new four-astronaut team on a flight to the International Space Station. Remarkably, this is the first team ever traveling into orbit by a rocket booster recycled from a previous spaceflight.

SpaceX’s Crew Dragon capsule lifted off from the Kennedy Space Center in Florida at 5:49 a.m. Eastern time. Notably, the blastoff was live on NASA TV.

It should autonomously dock with the International Space Station about 24 hours later.

According to launch commentators, during 10 minutes of launch, the capsule’s second stage had delivered the crew capsule to Earth orbit, traveling at approximately 17,000 miles per hour.

The mission is carrying two Americans, one Japanese and one French astronaut, to the International Space Station.

A Year Ago, in 2020, SpaceX conducted a demonstration mission with two NASA astronauts, Bob Behnken and Doug Hurley. The capsule, Endeavour, with the two men then splashed down in the Atlantic Ocean in August 2020.

Crew-1 Astronauts Should return to Earth Next Week

After a month, SpaceX conducted what NASA called the first routine operational mission for the Crew Dragon spacecraft with four astronauts on board. Remarkably, Crew-1 astronauts are still aboard the station. They should return to Earth next week.

Today’s launch was the second operational mission. They should spend about six months aboard the orbiting research platform conducting science experiments and maintenance before returning to Earth.

Moreover, McArthur, Crew 2’s pilot, is the first female pilot of the Crew Dragon. Moreover, she is the second person from her family to ride aboard the SpaceX capsule. She is married to NASA astronaut Bob Behnken, who flew the SpaceX demonstration flight with astronaut Doug Hurley in 2020.

After the mission, McArthur and her team will be welcomed aboard the space station Saturday by the four Crew 1 astronauts.