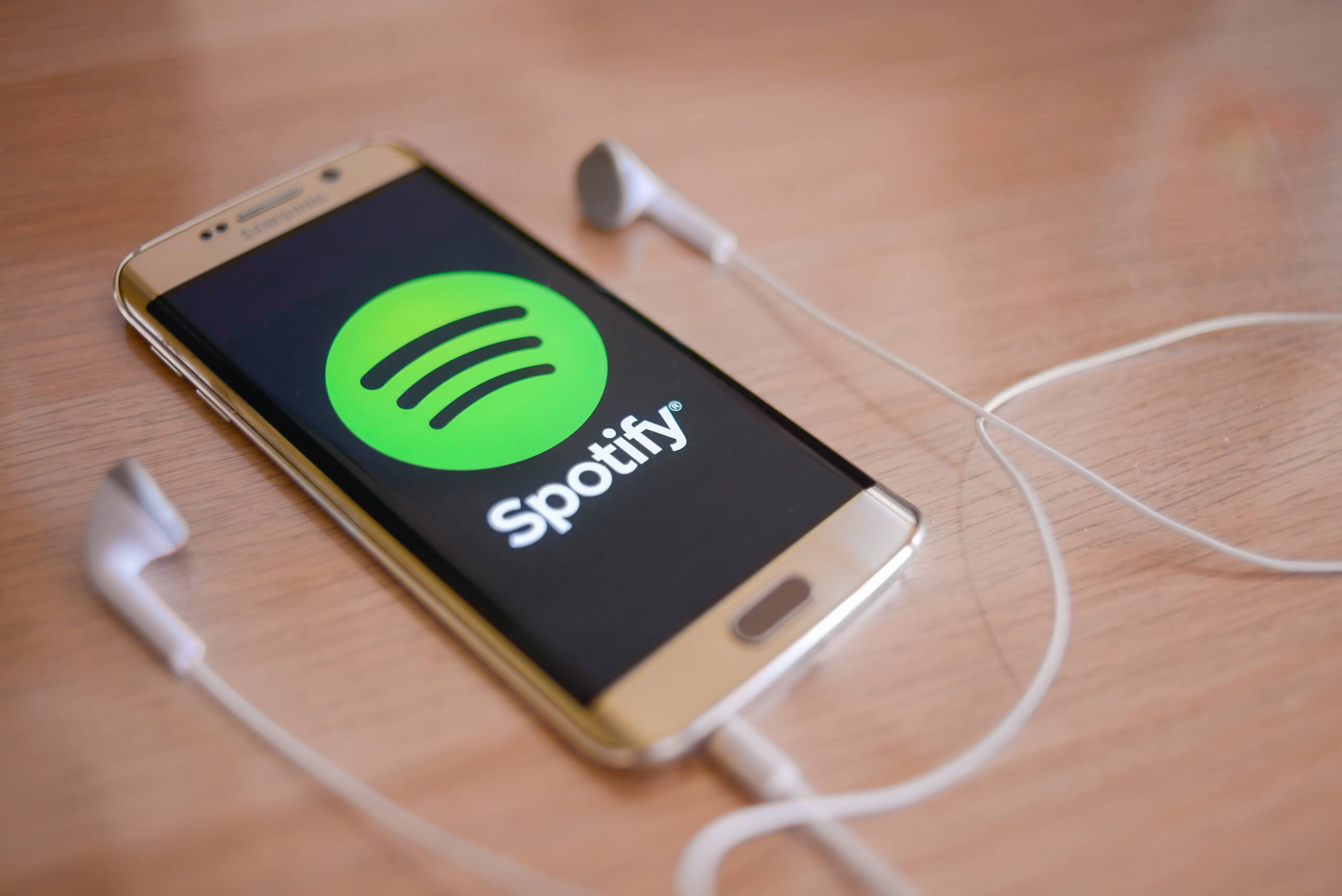 Shares of Spotify Technology ticked up on Wednesday’s extended trading as Google allowed the firm to use its own payment system in its Android app.

Google said it would allow Spotify users to sign up inside the platform to pay directly for a subscription.

Accordingly, the alternative billing system will be an addition to Google Play payments in the coming months. Then, the pilot will initially allow a small number of participating developers.

The search giant explained that the trial would increase its understanding of how users’ billing choice works in different countries.

Spotify mentioned that the pilot plan with Google was part of a multi-year agreement. However, the Swedish tech company did not elaborate on the details of the deal.

The move is the most significant compromise from a prominent mobile app store to allow third-party billing systems inside apps.

The new feature responded to developers’ concerns about high fees. App makers have complained about using the payment systems of the Play Store and Apple Inc’s App Store.

Google and the iPhone maker collect up to 30.00% of each payment as a fee. Developers like Spotify whined for years that the charge was too high.

Eventually, both firms have lowered fees in many circumstances. They explained the costs fund a safe and secure mobile ecosystem.

Nevertheless, the American internet giant did not specify the fee it would collect in the new pilot with Spotify.

Moreover, Google also ramps up enforcement of its own billing requirement. The firm emphasizes that it would block non-compliant apps from publishing updates starting on Friday.

Last November, the search giant complied with the new competition law in South Korea. It said it would allow developers to introduce a second payment system alongside its own.

Additionally, it introduced a program to cut app store commissions in half for some large developers last July.

Meanwhile, the latest move puts pressure on the iPhone maker, which is firmly against third-party billing.

Apple has fought against a lawsuit from Epic Games over whether the developer can offer alternative billing in the US.

In late 2020, it also announced that it would take a more minor cut from App Store sales. This adjustment covers businesses earning less than $1.00 million by selling their apps.

Furthermore, the announcement of the changes in Spotify sent an upturn of $963.30 million to the company’s valuation.

Before the extended trading, the streaming service trades 39.15% or 95.59 points lower.