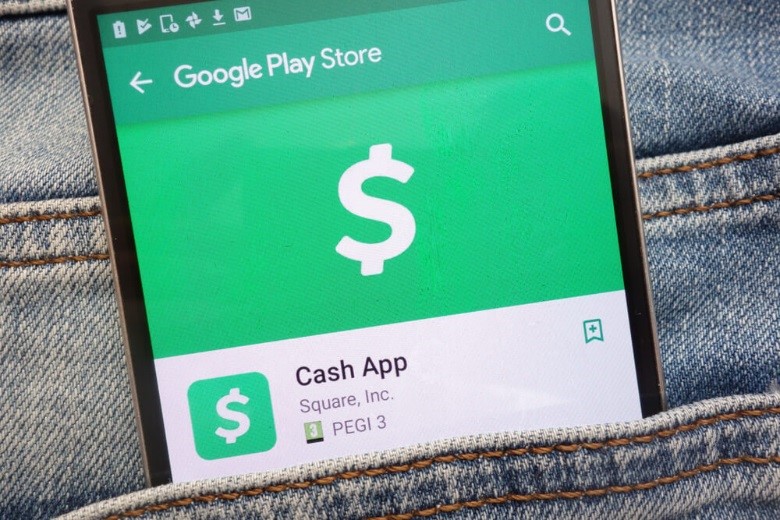 Payments firm Square reported a revenue surge in its Cash App revenue for the second quarter. In its $875 million revenue and 600% increase year-over-year, the app helped generate $17 million with Bitcoin (BTC) gross profit.

The app saw a 711% increase in yearly BTC revenue and gross profit from an increase in traders and crypto demand. In the first quarter, Square made $306 million in BTC revenue. Meanwhile, crypto coins generated $65.5 million in Q1 2019.

Cash App first launched deposits for the top cryptocurrency in mid-2019. Users can buy, sell, and transfer the coin to other wallets.

Notably, the company claimed that its bitcoin revenue is still largely separate from other revenues. When customers buy bitcoin with Cash App, the firm acts as a bridge to a margin to its market cost. Since this tends to be volatile and driven by economies, deducting its revenue better reflects the firm’s transaction performance.

Andrew Jeffrey from SunTrust claims that Cash App is at a unique advantage in the pandemic. According to his recent report, Square is poised to take “meaningful” direct deposit share from banks.

Other Crypto Firms are Also Progressing

A BTC nonprofit provider of crypto fundraising opportunities to philanthropies, BitGive, announced its integration with crypto services provider BitGo. Via an application programming interface, BitGo’s wallet will be able to track donations made through the platform.

Dash (DASH) and the crypto exchange Taurus.io recently announced the launch of a Visa card in Latin America. When connected to a Taurus account, users can now spend crypto coins for millions of locations.

Digital asset financer Nexo (NEXO) also announced its third consecutive dividend distribution. It now amounts to $6 million, up 154% since the first dividend. These dividends will be available for NEXO token holders before August 15.

BnkToTheFuture, a global online investment platform, is moving clients to First Digital Trust to give more protection for client funds. The first digital asset securities business claims this was their move away from a fragile traditional bank structure.