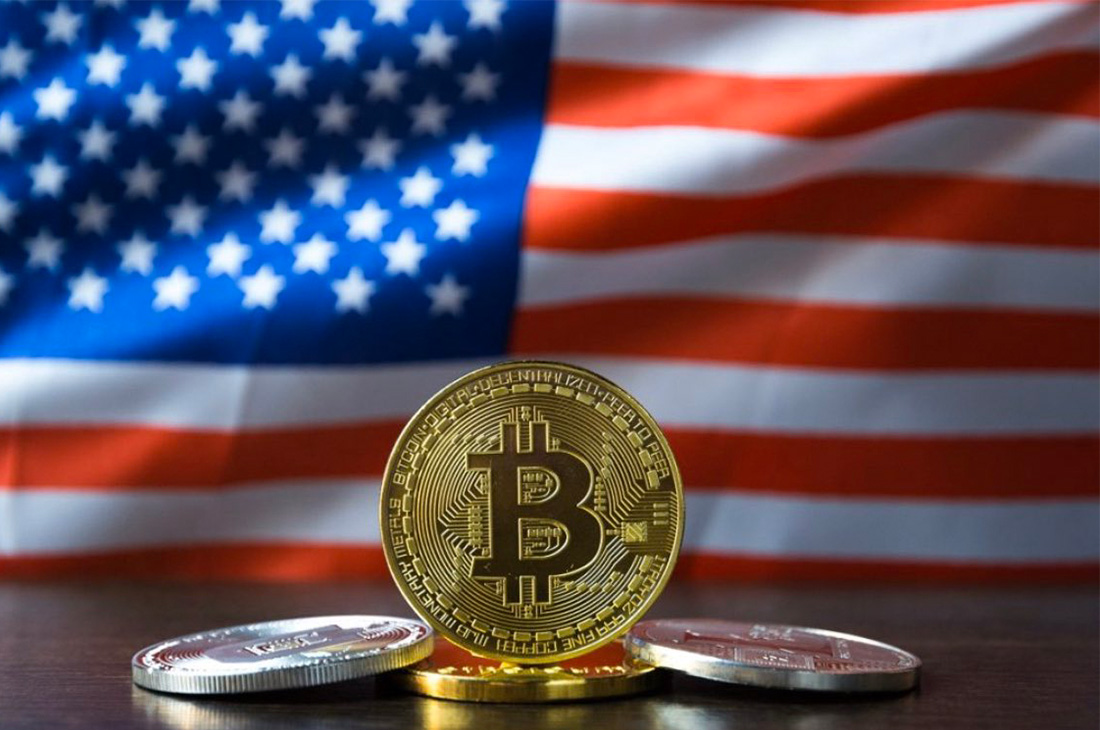 Senator Nathan Dahm from Oklahoma wrote a new bill for the State of Oklahoma that has prospects for the digital currency market. The bill looks to build a state-backed upscale financial institution around the crypto market, particularly around blockchain technology.

The proposal would then establish a new classification for the institutions involved.

The Oklahoma Senator stated that he has been very interest in the digital market ever since. According to Damn, his attention to the cryptos began when Bitcoin first came out.

The Republican senator beamed that he drafted the bill to pursue something for his state and the digital market.

According to official reports, the bill dates to January 15, 2020. It also noted that the state-chartered financial institution will be the main depository for such digital currencies used by the US government. Agencies throughout the state of Oklahoma are utilizing it.

Senator Dahm’s intentions remain clear as he said that he aspires to prevent regulatory to stifle. The 37-year-old American politician then said that the bill will allow innovations on the digital market of Oklahoma to grow further.

Hearing for the Bill

An announcement confirmed that the hearing for the blockchain in the committee will be held on soon. The first session will take place by February.

Still, uncertainties lie ahead whether the bill will actually make it through the hearing. Dahm reportedly said that the chair of the committee had an interest in the digital market.

However, the lobbyist for the banking commission argued that the committee should oppose all cryptocurrency bills.

The senator looks to educate the committee about the deeper concept of the newly written bill.

The bill seeks to assign the state of Oklahoma a great role in crypto market innovations. It reads that the state will be committing to help develop the next generation of financial products.

Details provided indicate that the bill introduction is taking place by February 3, 2020. And it will come into play by the month of November. 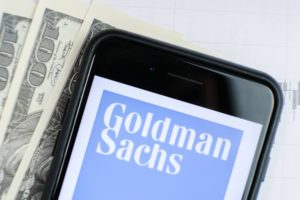