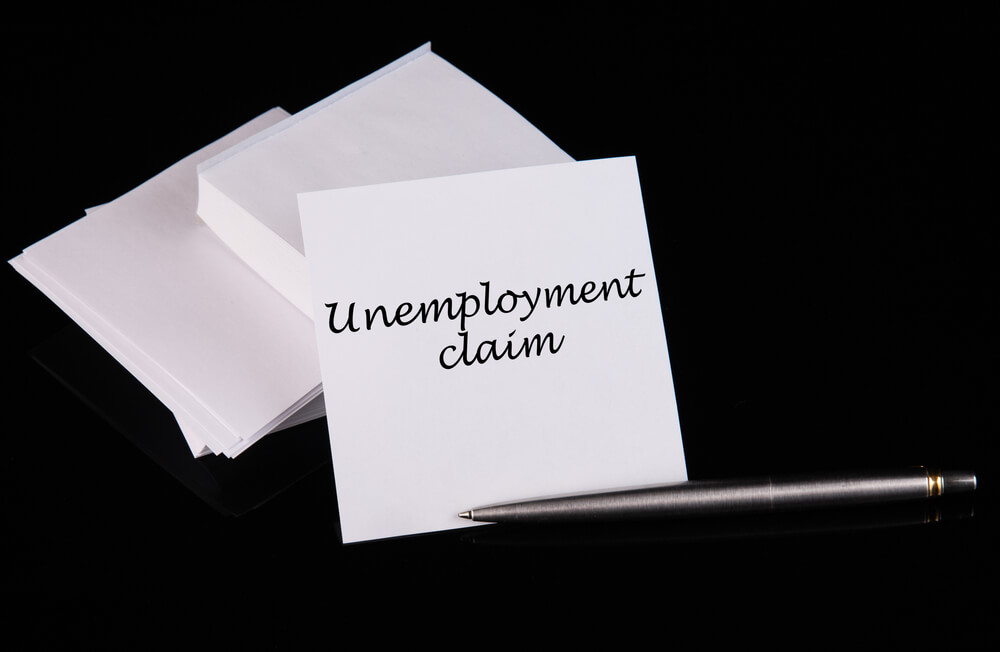 Top Democrats are backing a bipartisan proposal for a coronavirus relief package worth $908 billion. It’s putting pressure on Senate Leader Mitch McConnell to drop his plan. That is to bring a more modest package back to the floor of the upper chamber.

The bill would be acceptable as a starting point.This was according to President-elect Joe Biden, House Speaker Nancy Pelosi and Senate Minority Leader Chuck Schumer.

The need for more relief has become increasingly evident. The ADP payrolls report and ISM manufacturing survey for November were both coming in below expectations on Wednesday. Car and truck sales also dropped from October.

The United States had its deadliest day since the start of the pandemic, recording over 2,700 fatalities of Covid-19. The death toll over the last two days alone was 5,000. People in hospitals infected with the virus also hit a new record high, reaching 100,000 for the first time.

The United States will release jobless claims data for last week at 8:30 AM ET (1130 GMT). It is sandwiched between two monthly labor market surveys for the month through mid-November. At the same time is the Challenger monthly job cuts survey, and the ISM non-manufacturing survey is at 10 AM.

Analysts anticipate initial claims to fall for the first time in three weeks to 775,000. However, the last two reports have both indicated layoffs running at a higher pace than expected. Various restrictions on business and social life have particularly hit the hospitality industry hard.

From an initially reported 45.1, the Eurozone Composite PMI was revised up to 45.3. That was still sharply down from 50 in October, putting the euro zone firmly back in contractionary territory.

Meanwhile, in other economic news, U.S. stock markets are set to open mixed. The rotation was into cyclicals and value stocks have lost momentum on Wednesday against a backdrop of weak economic data.