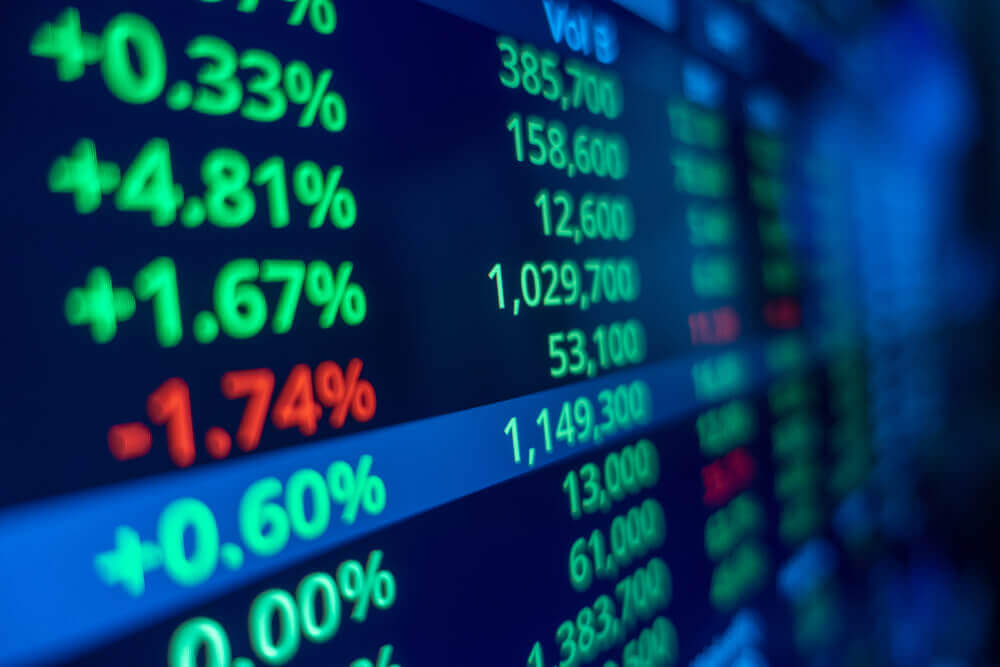 However, the tech-heavy Nasdaq Composite Index is down by 2.4% so far this month.

Before the Christmas off-trading, major indices are coming off a negative week.

Nonetheless, this won’t throw some investors out of the bus as they follow Warren Buffet’s “buy the dip mentality”.

For the past 1.5+ years, this technique has been proven profitable, especially in the market’s high multiple corners.

In early December, the Federal Reserve announced that it would double the pace of slashing its quantitative easing program, ending in March 2022.

Moreover, the central bank signaled that the tapering would pave the way for a three-time interest rate hike.

Across the pond, the European Central Bank stated that it would also dial back its stimulus.

Yet, it noted that the bloc’s process won’t be as aggressive as the Fed.

As the calendar starts to turn its page, financial analysts are projecting that global stocks would rise.

However, this would be limited amid high valuations.

Amid the emergence of a new coronavirus strain, strategists are positive that the global economy is prepared for new waves of infections.

Yet, a strong earnings growth could translate to an equivalent of 10.0% total return.