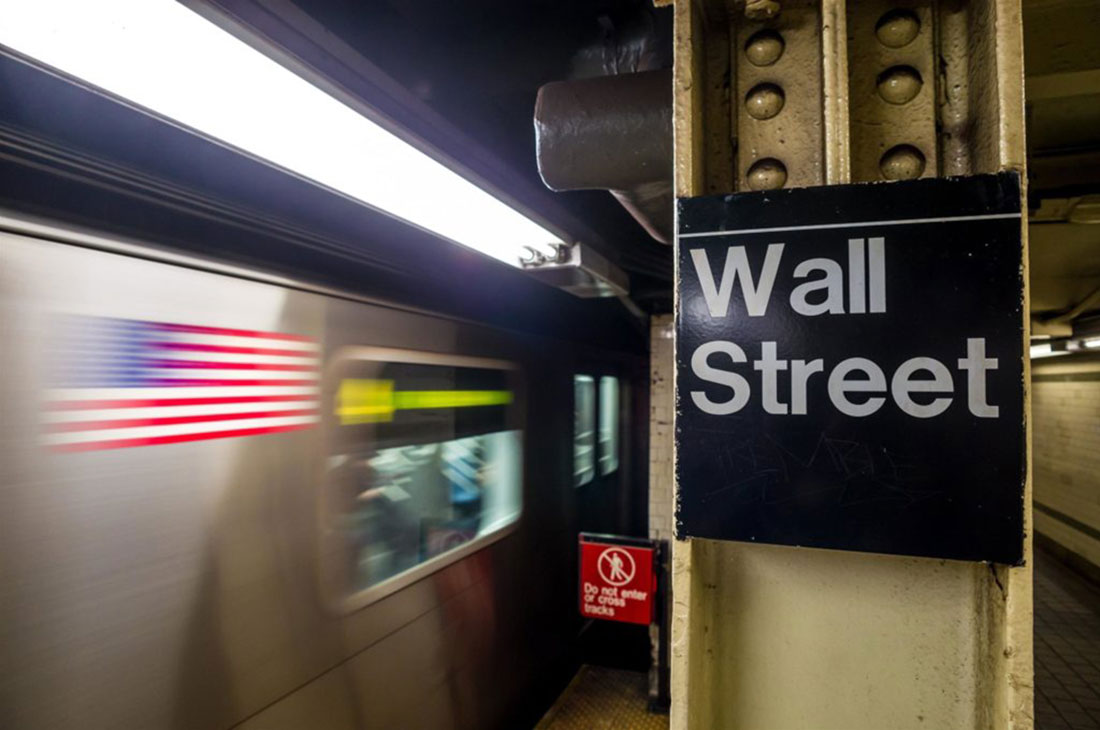 The giant companies’ stocks have changed on September 8. Tesla, the electric vehicle company, has lost 21.1% after it was not added to the S&P 500, despite the widespread speculation that it would be. However, Tesla shares are still more than 320% this year.

Apple, Alphabet, Microsoft, Netflix, and Facebook shares of the leading tech companies were under pressure once again as traders took profits from the 2020 year’s biggest advancers. Apple lost 6.7%, while Microsoft fell 5.4%. Facebook and Amazon both decreased by more than 4%. Netflix was relatively outperformed, dropping 1.8%.

Disney, a media giant company, boosted 1.6% following an upgrade to buy from hold from Deutsche Bank.

Shares of Peleton climbed 6.3% after the exercise equipment maker noted a slew of new gears, including a lower-prices, high-tech treadmill, and a more expensive bike option with a rotating screen. The company’s new Bike+ price will be $2,495 and will be available Wednesday, and the original Peloton bike’s cost will decrease to $1,895 from $2,245. The company’s stocks gained more than 200% in 2020.

Nikola, which is one of the leading electric truck makers, gained 40.8% after the company noted a partnership with General Motors. The shares of General Motors increased by 7.9%.

Boeing’s, an aviation company stocks, dropped 5.8% after the company noted inspections into production problems with the 787 Dreamliners would slow deliveries. The company also noted that it delivered just 13 planes last month.