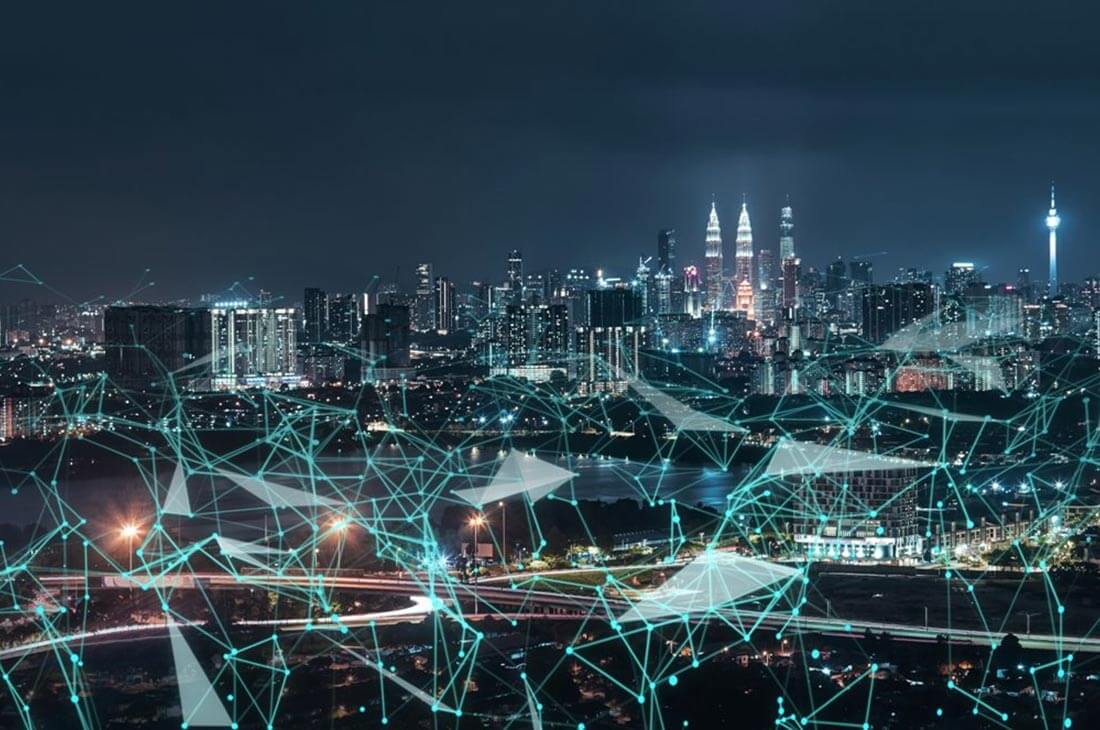 The sentiment was lifted by news of Nvidia buying chipmaker Arm Holdings from Softbank for $40 billion.

If we look through the old data, last week, the S&P 500 dropped by 2.5%. Since 26, it was the broader-market index’s worst one-day decline. That fall also marked the first time since May that the S&P 500 closed lower in two weeks.

Those declines were driven by a steep fall in tech, the best performing market sector year to date. The S&P 500 tech sector fell more than 4% for its most significant weekly decline since March. Also, Apple, the giant U.S. company by market capitalization, dipped more than 7% last week.

India VIX dropped 2.58% from 21.26 to 20.71. The VIX has witnessed the lowest closing level of the week but needs to cool down further under 20-19 levels, in order to help the bulls get a gip and kick off the next leg of the rally. Options data suggested a wider trading range between 11,200 and 11,700 levels.

Shares of Bandhan Bank, an Indian banking and financial services company, increased by 0.61% in Monday’s trade. Around 281,118 shares changed hands on the counter. The stock opened at Rs 312.0 and reached an intraday high of Rs 318.0 and an intraday low of Rs 312.9.