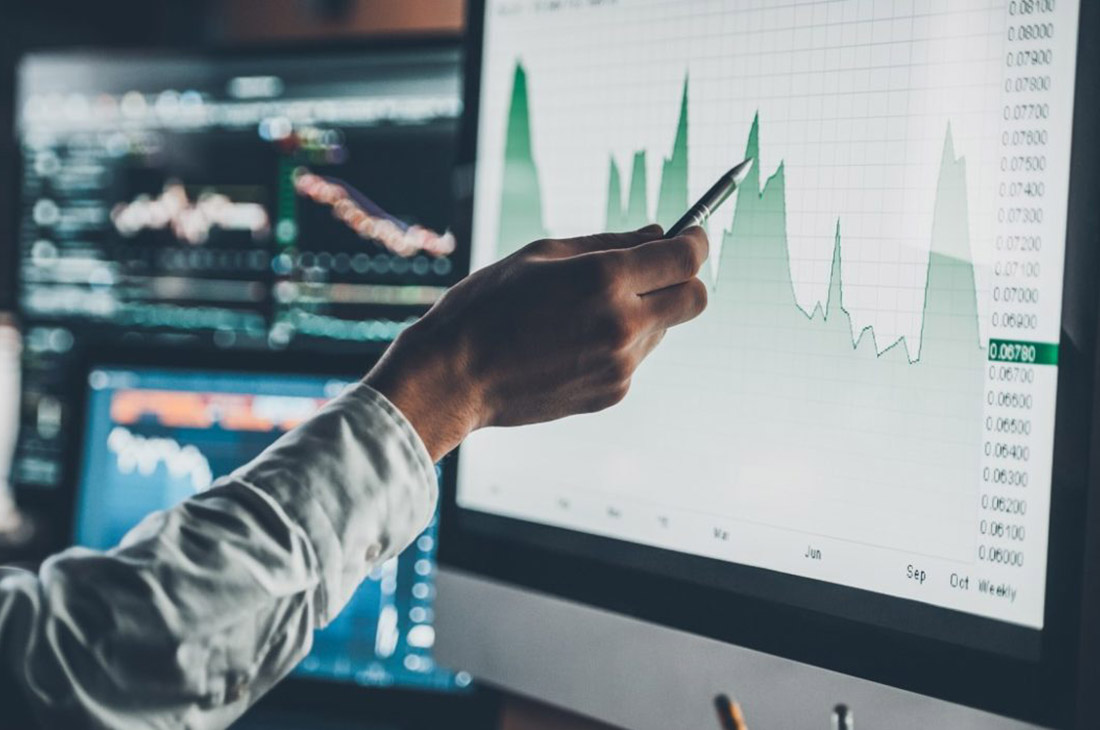 worries about boosting Coronavirus cases in the winter months and the knock-on effects of the economic rebound, uncertainty surrounding the November presidential election, and renewed US-China tensions.

President Donal Trump said on September 7 that he was not “happy at all” with China and spoke about an economic decoupling.

The S&P 500, a stock market index that measures the stock’s performance was down 2.1%, while the Nasdaq dropped 2.9% at midday. The DJIA (Dow Jones Industrial Average) decreased by 1.8%, which equals more than 500 points.

According to the analysts, Septemeber may be a correction month for tech stocks. Economists at Oxford Economics said that the U.S. equity volatility in recent days is a reversal of the market excesses built up over summer months.

The giant companies’ stocks are falling

Apple and Alphabet sharply decreased on Tuesday. Apple dropped more than 12% between last week’s Tuesday high and Friday’s close, while Alphabet fell more than 8% in the same period.

Tesla also eased more than 14% in the morning. The car maker was snubbed by the S&P 500 after many ventures expected the company to be added to the index. After many ventures, the S&P’s car market was snubbed, waiting for the company to be added to the index. General Motors dipped 11%, while Nikola, which makes electronic trucks, gained more than 37%. Japan’s Softbank is likely to feel the most pain from this apparent correction. The conglomerate bought millions of dollars worth of options in stocks it already owned. However, when the market turned, the losses started pouring in. Approximately $10 billion of Softbank’s value has been wiped out.