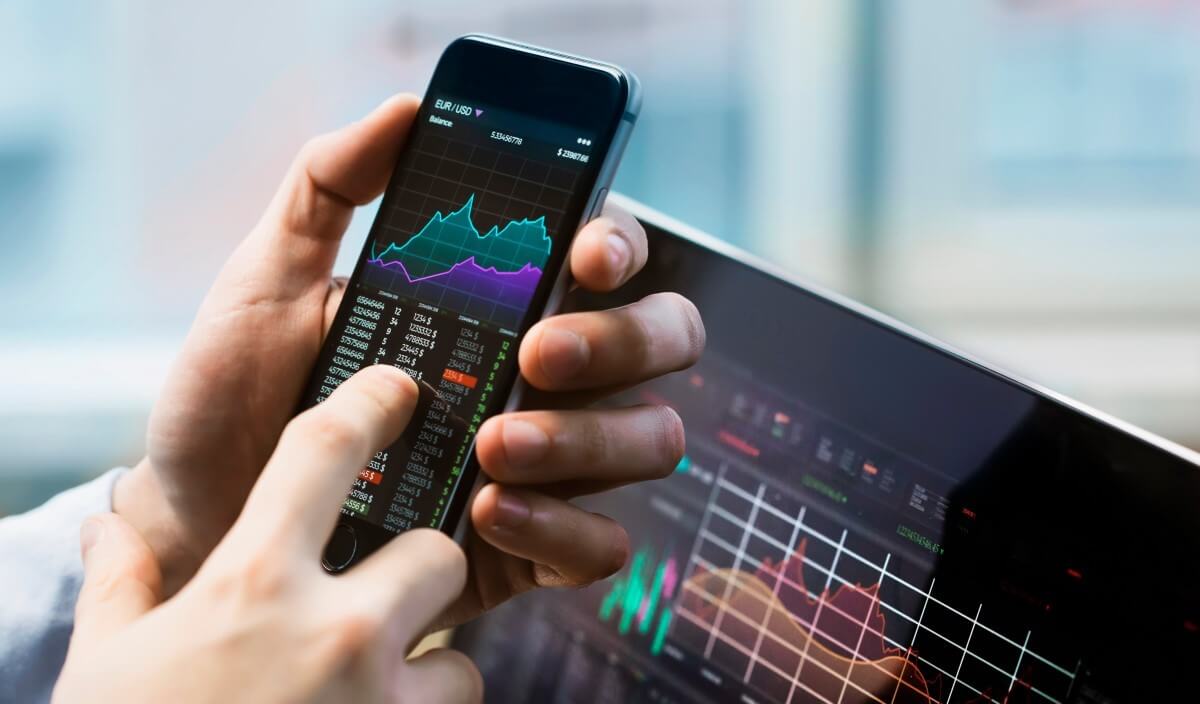 Stock futures surged forward on Friday morning. Wall Street seemed to grind out a rare positive week in what has been a volatile first half of the year. As a result, futures tied to the Dow Jones Industrial Average soared by 0.33%. Moreover, futures for the S&P 500 traded higher by 0.51%, while Nasdaq 100 futures rallied by 0.78%.

The stock market looks to have found some stability this week, but it may last only for the short term. After an afternoon rally on Thursday, the S&P 500 jumped by 3.3% for the week. The Nasdaq composite also climbed up by 4%, and the Dow added 2.6%. All three averages snapped their three-week losing streaks for now.

On Friday, investors focused on economic data as they tried to determine if the U.S. economy was tumbling into a recession. Traders are now waiting for new home sales data, which will come out at 10 a.m. ET. The final University of Michigan consumer sentiment report for this month will follow later in the day.

Oanda senior market analyst Ed Moya noted that recession talk remains the focal point on Wall Street. That means whatever stock market rebounds emerge will likely be short-lived. He also added that Wall Street wouldn’t have any answers anytime soon to the questions of when will inflation hit its highest, how soon will we see a recession, and how high will the Federal Reserve hike rates?

The consumer sentiment reading may prove to be particularly important for traders. Federal Reserve Chair Jerome Powell stated that a surprise plunge in the preliminary reading was one of the reasons the central bank raised its benchmark interest rate by three-quarters of a percentage point earlier in June.

Meanwhile, shares of FedEx edged higher in extended trading despite a mixed fourth-quarter report. The logistics company had delivered an upbeat-earnings-forecast that boosted it.