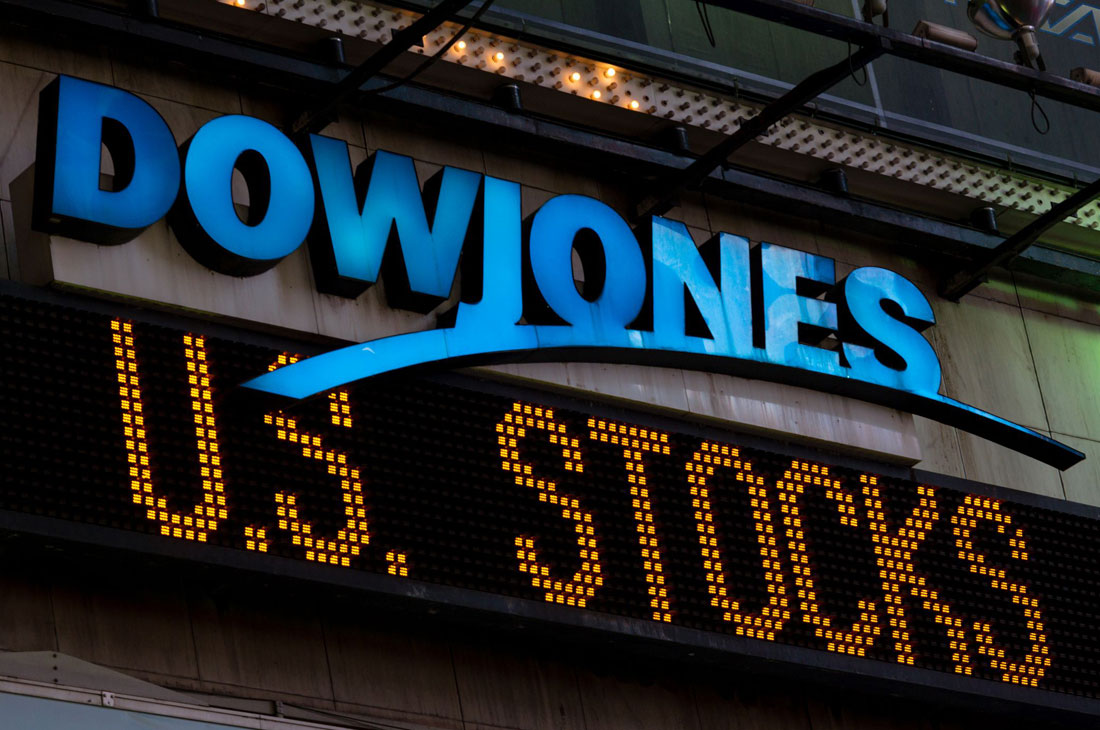 U.S. stocks declined for the second time in three days following the arrival of March economic data that demonstrated endeavors to battle the COVID-19 pandemic were taking far more damage. The Dow Jones Industrial Average DJIA, +0.16%, fell 445 points, or 1.9%, to close at around 23,507.

The Commerce Department stated that retail deals stumbled 8.9% in the month of March, versus the 7.2% fall expected by business analysts, while the Federal Reserve said that industrial production also fell more than anticipated a month ago.

Efforts to stop the spread of COVID-19 didn’t start decisively in a significant part of the nation until late March, driving investors to foresee that the economy in April will be much increasingly severe.

In organization news, Dow segment UnitedHealth Group UNH, +3.00% saw its shares rise 4.1% after it reaffirmed its 2020 income direction. Meanwhile, portions of banks Citigroup C, +0.52%, and Bank of America BAC, +0.32% fell 5.6% and 6.5%, separately after each announced steep decreases in benefit and income during the first quarter.

Oil stocks slide as U.S. rough settles underneath $20 a barrel. U.S. stocks finished lower Wednesday, amid an onslaught of frustrating corporate earnings data reports result in the worst outcomes because of the COVID-19 pandemic.

How did major indexes fair?

Of the three major indexes, just the Dow is higher for the week, up 2.9% on Wednesday.