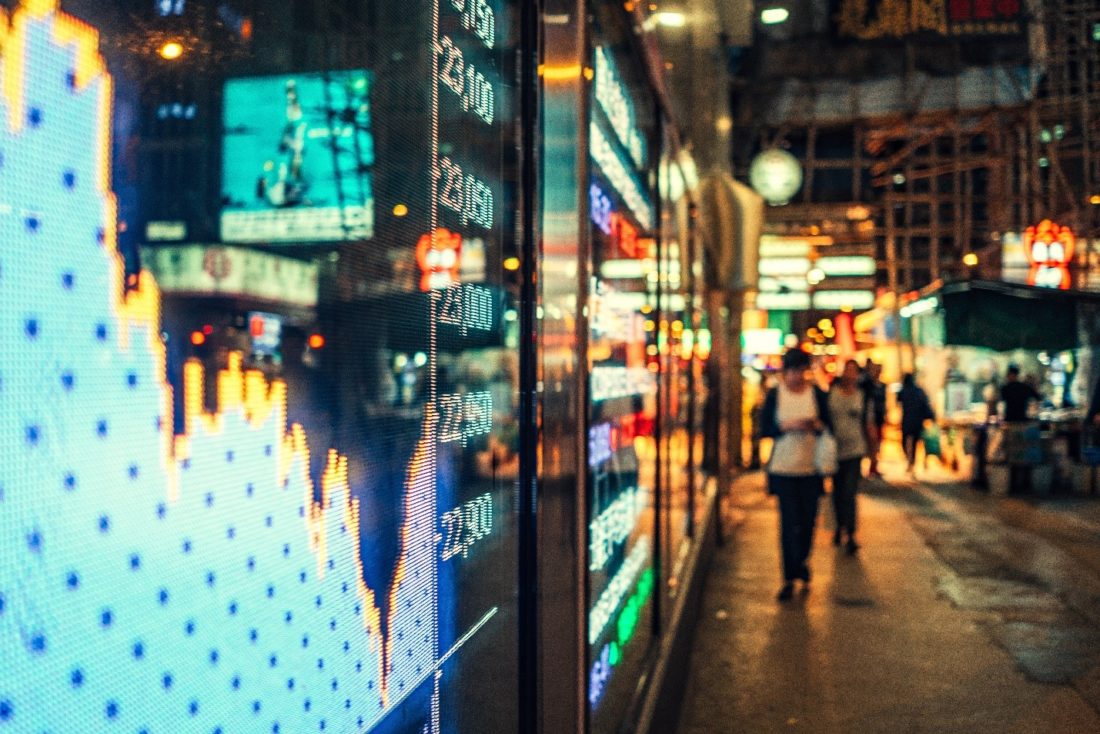 Japanese stocks were broadly higher thanks partly to a weaker yen after the news of President Trump’s infection with coronavirus dented the market on Friday.

Semiconductor Manufacturing International Corporation decreased by 4.5% after announcing that export controls imposed by the U.S. could harm its operations.

Australia’s benchmark stock index increased by more than 2% early Monday. This was because analysts saw the reason for optimism in the country’s retail sales data. Except for Victoria state, where there were strict lockdown measures, August sales seemed better, posting 13% growth than 15% in July.

According to UBS, the bank favors retailers with attractive valuations. Those that might profit from the COVID-19 situation because they have a robust online presence or longer-term increase opportunities.

New Zealand’s NZX-50 boosted in early trading. Infant formula marketing company a2 Milk grew 0.7%. This followed after dropping nearly 18% last week on a downgraded earnings outlook for 2021. Property for Industry rose by 1.5% after gaining an NZ $65 million industrial estate in Auckland to its commercial tenants’ portfolio.