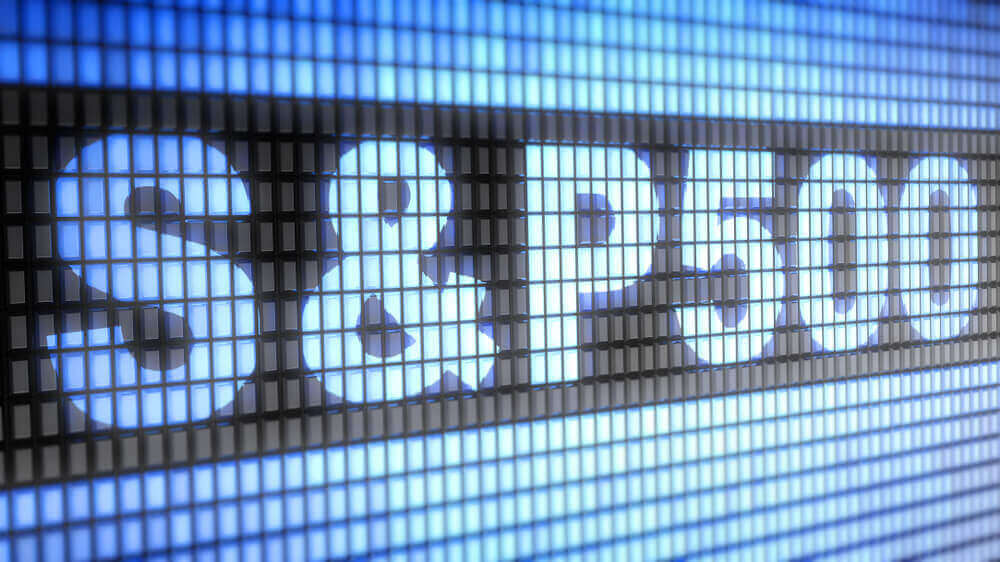 Stocks Up as Global Economy Improves

Shares in Asia and U.S. stock futures were up on Wednesday as governments globally looked poised to boost spending. This is to help economies recover from the pandemic. Vaccine roll-out programs have also accelerated.

On Tuesday, Wall Street rallied on renewed hopes for the $1.9 trillion COVID-19 aid bill that President Biden proposed. The Senate took steps to allow Democrats to pass this package without Republican support.

In many countries, the roll-out of vaccines is gathering pace. While the U.S. and Japan’s earnings season was favourable, oil prices are at their highest in a year. These are all positive signs for the global economy.

MSCI’s gauge of stocks across the globe edged up 0.21%.

In Russia, authorities said they would be able to vaccinate about 700 million people this year. That will be with the Sputnik V coronavirus vaccine. India and Mexico are in talks to sign emergency deals to start administering the vaccine.

In the United States, the Biden administration said it would increase the weekly supply of shots nationwide. Furthermore, it would start shipping anti coronavirus vaccines directly to retail pharmacies in addition to ongoing deliveries to states.

On Wednesday, the difference between the yield in two-year and 10-year Treasuries widened to 99.2 basis points.

Against the euro, the dollar traded near a two-month high. Investors bet that the U.S. economy will recover from the pandemic shock faster than the eurozone.

The Reddit-inspired trading frenzy pushed GameStop (NYSE:GME) ‘s stock up five-fold in five days last week. The party appeared to be over, as its shares plunged 60% in heavy trade to close at $90.00. That’s less than one-fifth of an all-time peak on Friday.