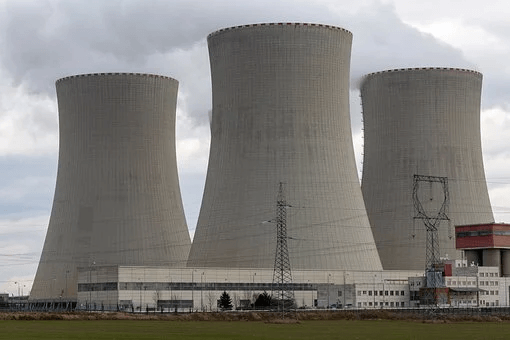 Strong oil demand in the U.S.

The EIA conveyed that U.S. crude oil inventories dropped by 4.76MMbbls over the last week, departing total commercial U.S. crude oil inventories at a little over 410MMbbls, the lowest level since 2018. The draw over the week was also more consequential than the 2.03MMbbls reported by the API the previous day. The more substantial appeal was primarily driven by trade, with crude oil imports dropping by 696Mbbls/d, while crude oil exports rose by 724Mbbls/d to hit 3.1MMbbls/d over the week. Refiners also improved their utilization rates by 1.5 percentage points to 88.2% (although in the subsequent report, we could very well witness a fall in refinery operations because of the recent winter storm in Texas).

Cushing crude oil inventories also persisted in edging lower, falling by 2.8MMbbls to just 27.7MMbbls. We are getting into an environment where there will be concern over drilling tank bottoms.

The tightness at the WTI delivery hub has been recalled in the prompt WTI time spread. The spread briefly broke further US$2/bbl earlier this month, the first time after 2018. Draws were also witnessed in refined products. Gasoline and distillate fuel oil inventories decreased by 1.64MMbbls and 930Mbbls, individually. As an outcome, total U.S. oil and commercial product stocks fell by 8.05MMbbls, leaving them at their most subordinate levels after 2015.

As for the calendar today, OPEC will publish its monthly market report, which will include January production numbers for the group and OPEC’s outlook for non-OPEC supply and global oil demand for the rest of this year.