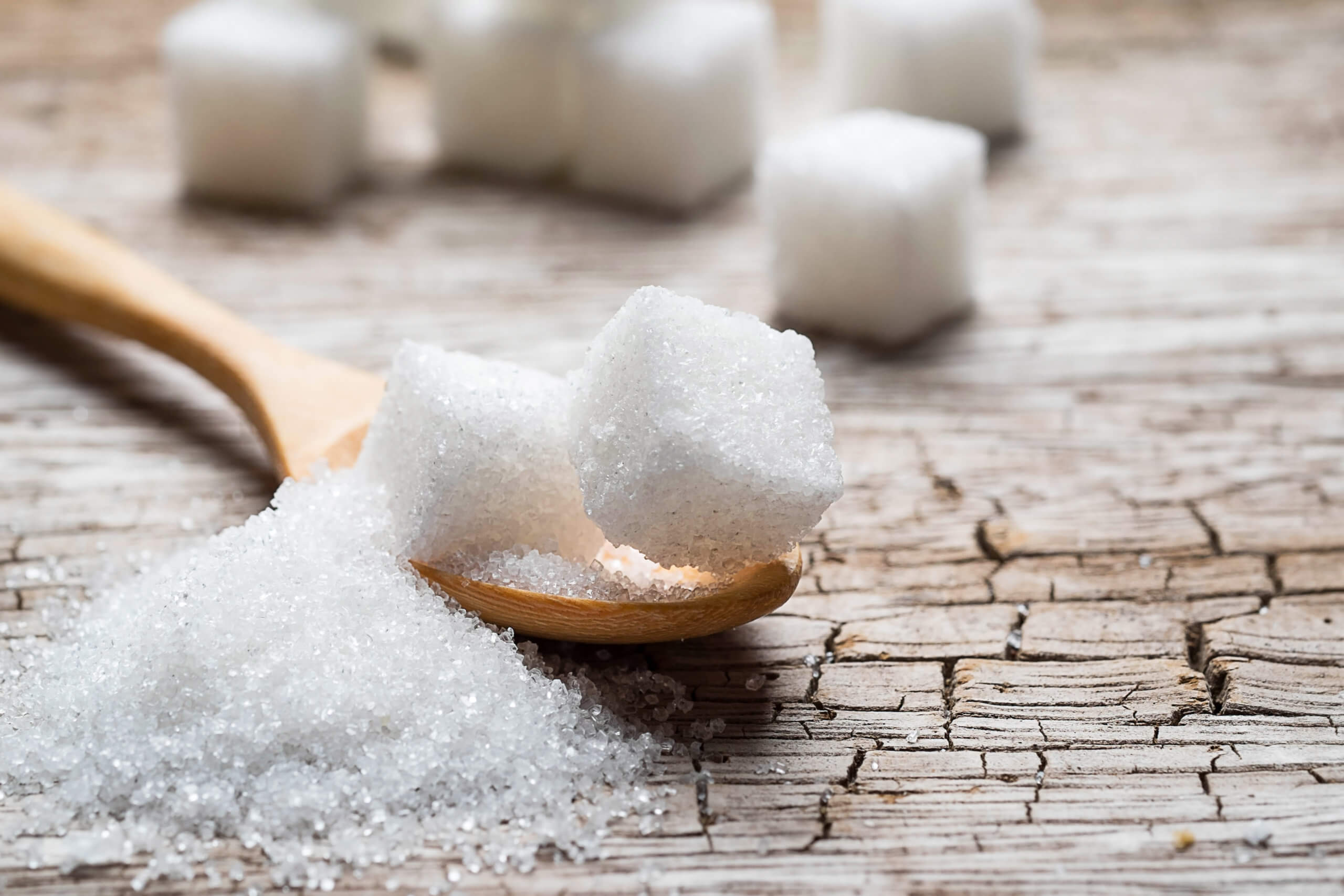 On Thursday, sugar prices plummeted for two consecutive sessions due to a decline in oil prices, prompting heightened production in top producer Brazil.

In the wider markets, the prices of oil fluctuated amid top importer China’s extension of coronavirus lockdown in the province of Sichuan. This decision further exacerbated concerns over a global economic downturn.

In relation to sugar supply, lower oil prices tempted cane mills in world’s leading producing Brazil to raise sugar production at the expense of ethanol, which is a cane-based biofuel.

Furthermore, the white sugar contracts for October delivery, which expires on September 15, slipped by 0.40% to $568.80 per metric tonne. The futures declined after hitting a near two-month high on Monday.

Besides, the European Union is anticipated to have a shortfall of 785,000 tons of white sugar in the new harvesting season that will start next month as plants began beet processing earlier than normal.

During the day, raw sugar futures are trading on the support level of $0.17 and the resistance zone of $0.18.

Besides, its hourly Relative Strength Index (RSI) is now sitting at 47.14 and the Moving Average Convergence Divergence (MACD) indicator is establishing momentum in the bearish zone at -0.01.