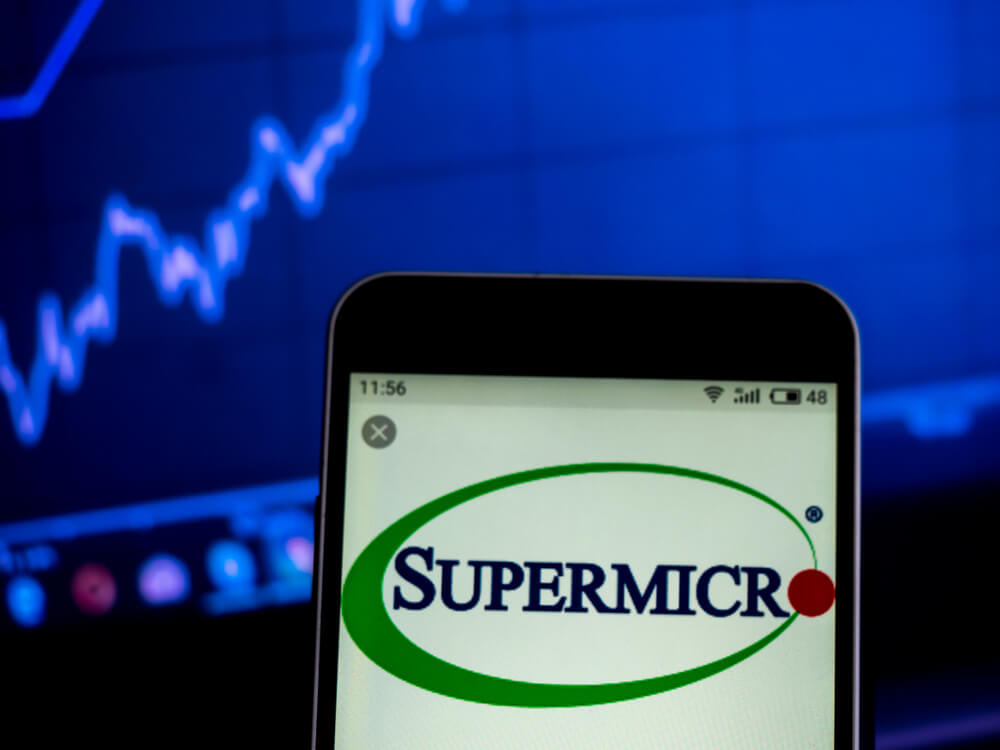 Consequently, this surge added $286.81 million to the firm’s valuation.

Before the post-trading, Supermicro declined 19.75% or 9.01 points since the start of the year. It eventually underperformed the 4.90% gain in the S&P 500 index.

Nevertheless, the business increased its estimates due to the strong growth in customer demand and its total IT solution value.

Supermicro is a leading firm in Application-Optimized Total IT Solutions. The manufacturing and designing of its products are in-house leveraging global operations for scale and efficiency. It also optimized production to reduce environmental impact.

Earlier this month, the company announced the appointment of Judy Lin to the Board of Directors. Lin is a retired executive who has served 30 years in the disk drive industry.

Currently, she works as an Independent Board Director of MORESCO Corporation. This firm has been a leading manufacturer of specialty chemicals based in Japan since June 2014

In March, Supermicro launched a universal GPU system to bolster the flexibility in the information and technology sector.

The system aims to simplify large-scale GPU deployments with room for adding future technologies. This could allow customers to get the most out of technology gear limited due to a supply chain crisis.

Overall, the product’s primary goal is to make things easier for IT administrators. Its modular setup will allow mixing and matching that may help companies save money.

Then, the business will start shipping units powered by third-generation Intel Xeon Scalable chips in April.

Furthermore, Supermicro will report its fiscal third-quarter results on May 3.