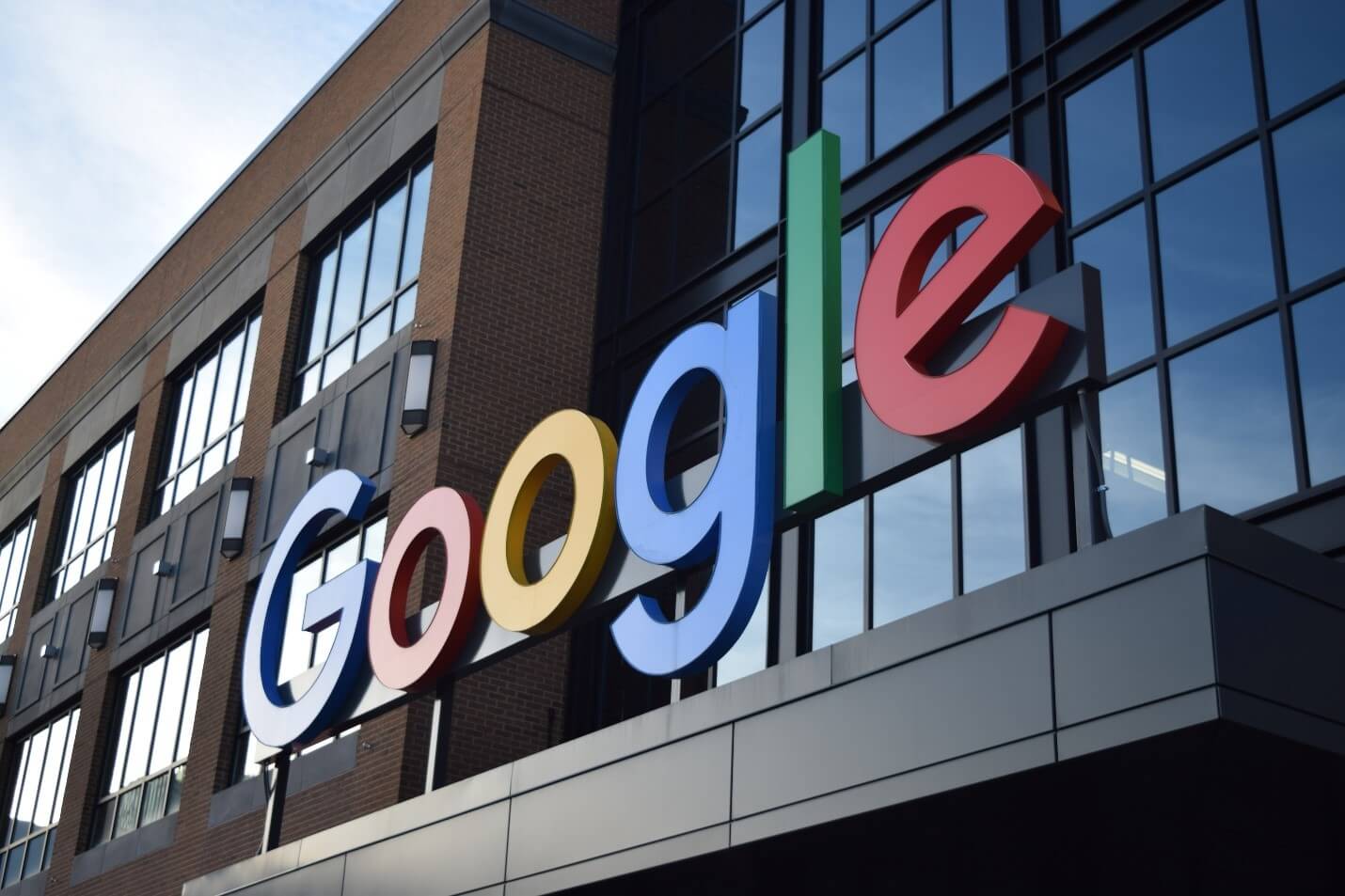 According to the latest news, the Supreme Court has handed Google a win in a decade-old case in software development. It is holding that the search titan did not commit copyright infringement against Oracle. As we know, Google copied snippets of programming language in order to build its Android operating system.

According to Court, the firm’s copying of so-called application programming interfaces from Oracle’s Java SE was an example of fair use. Significantly, the Court held a 6-2 decision authored by Justine Stephen Breyer.

Moreover, in addition to resolving a multibillion-dollar dispute between two tech giants, the ruling helps affirm a longstanding practice in software development. However, the Court refused to weigh in on the broader question of whether APIs are copyrightable.

According to Google, Court’s opinion is a victory for consumers, interoperability, and computer science. The firm added that the decision gives legal certainty to young developers whose new products and services will help customers.

Meanwhile, Oracle stated that Google’s conduct would ruin the software industry if developers could not be rewarded for their work when others used their code.

The search titan announced that a win for Oracle would destroy the software industry by establishing enormous copyright barriers for developers. Google said it would force them to reinvent the wheel every time they wanted to instruct a computer to do something or pay licensing fees to the most dominant software companies.

According to Stefan Szapajda, an intellectual property lawyer at the firm Dorsey & Whitney, the Court’s decision saves Google billions of dollars in damages. He added it is s expected to be well-received by the many programmers, computer scientists, and industry groups.

The Company Will Start Using Software From SAP

In May, Google’s core financial systems will move to SAP. The move relates only to the software the firm uses to track finances. Notably, there’s no sign that the company is moving other systems off Oracle. 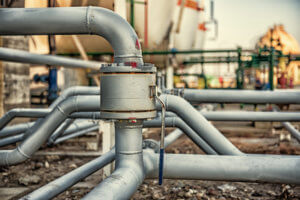 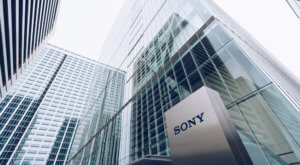