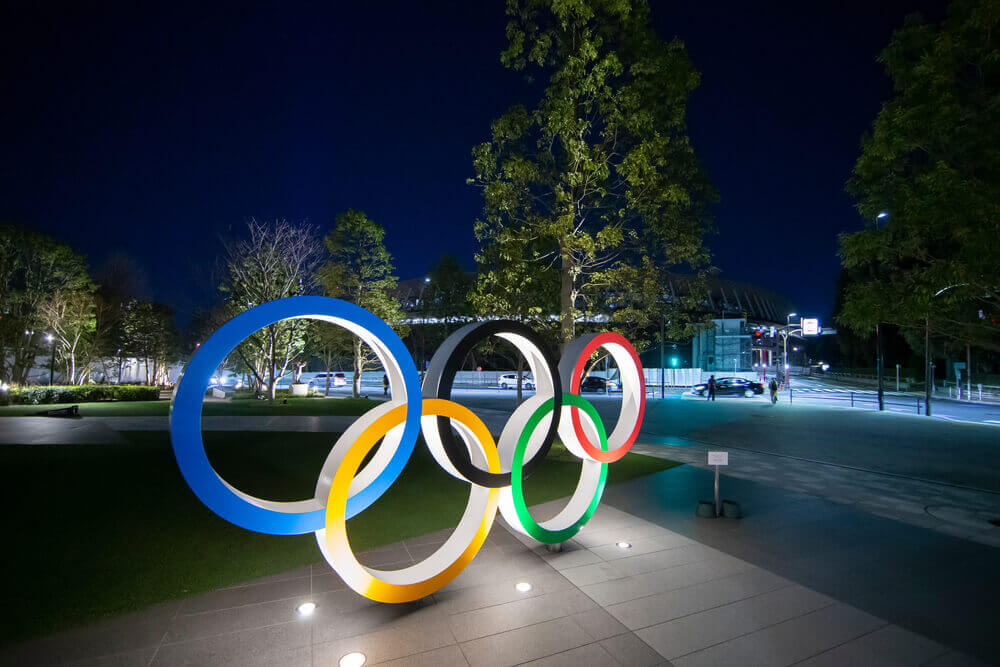 Survey says over half of Japan firms want Olympics cancelled

According to a survey, more than half of Japanese firms believe the Tokyo Olympic Games should be canceled or postponed. Think Tank Tokyo Shoko Research showed the survey on Monday, which cast further doubt over the troubled Games’ fate.

The country is struggling to contain COVID-19, lagging behind western countries in rolling out vaccines. Meanwhile, Prime Minister Yoshihide Suga vowed to get conditions in place to host the once-postponed Summer Olympics from July 23.

The survey was online from Feb. 1-8. Of the companies polled, 56.0% feel Japan should cancel or postpone the Games. This is up from 53.6% in the previous survey in August.

Of the firms surveyed, only 7.7% said the Games should proceed in full form as scheduled this year. This is down from 22.5% in the previous survey.

Almost 20% said the Games should be held with a limited number of spectators. Another 17% said it should proceed with no spectators.

Canceling or postponing the Games will barely impact their earnings, said more than 70% of the firms.

The survey covered over 11,000 firms and was conducted before the resignation of Tokyo 2020 Olympics chief Yoshiro Mori on Friday. The move was over sexist remarks. It left the Olympics searching for a chief five months from the opening ceremony.

Elsewhere, a one-off wealth tax might be British finance minister Rishi Sunak’s way to fix the country’s Covid-hit public finances. This was according to an influential lawmaker on Monday.

Others like France and Switzerland had introduced wealth taxes only to row back on them later, said Mel Stride, Chair of parliament’s Treasury Committee.

He thinks that in terms of effectively raising more tax, what might be more promising is a one-off wealth tax. That’s probably nearer the end of the spectrum of the possible-stroke-question mark-desirable than an annual wealth tax,” he said.

However, reports said that Sunak told supporters that a one-off wealth tax would go against his Conservative Party’s values last month.

His emergency spending and tax cuts cost more than 280 billion pounds ($389 billion) in the 2020/21 financial year. It has saddled the country with its biggest-ever peacetime budget deficit.

Sunak is due to announce his next spending and tax plans in a budget statement on March 3.