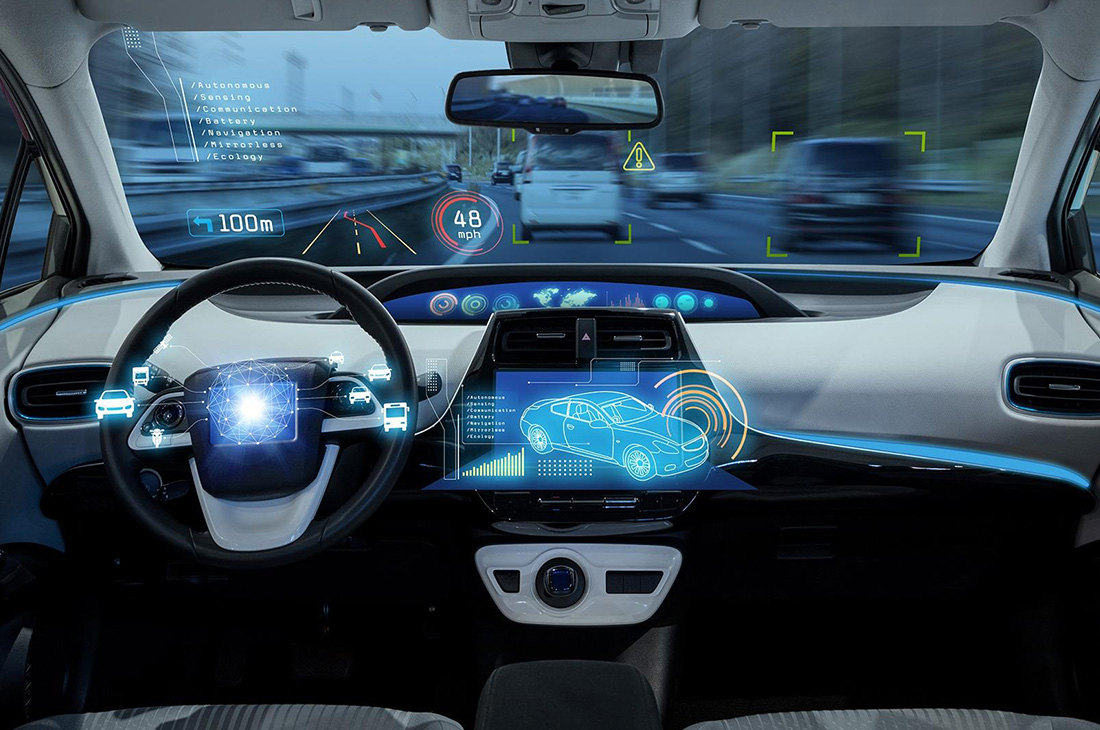 Swedish auto technology group stated that its order intake for 2019 failed to meet the expectations. Veoneer blamed a scheduling interruption in bookings for an unexpectedly slow end of the year.

Veoneer projected the lifetime value of its new order intake last year at around $2.5 billion. At the same time, its overall order book was worth around $19 billion.

In a statement, the company indicated that the full year of its new order intake reached an average annual new order intake of around $550 million. It was different from the $1 billion by the end of September.

Veoneer is producing radars as well as vision structures and software for enhanced driver assistance systems and autonomous driving.

It is important to mention that Veoneer suffered from a deep decline in global car production. Currently, it is implementing a range of cost-efficiency measures.

The Swedish company is expecting to return on organic sales growth in 2020.

Veoneer and Plans for upcoming years

The growth in the second half of the year will depend on the effectiveness of nee car introductions. Veoneer released a new sales goal for 2022, pointing to its significant order backlog.

According to the company, its core active safety and restriction control systems businesses would grow to $2.5 billion. Moreover, the procedure is with a compound annual growth rate of 19%.

For the first time, the Swedish auto technology group Veoneer demonstrated a new product on the roads of Las Vegas. This product allows drivers to push a button when driving. Thanks to this product, they can take the hand off the steering wheel and enables the car to handle parts of the daily commute carefully.

Veoneer participated at CES for the fifth time. However, it is the first time the firm showcased its product on public roads.