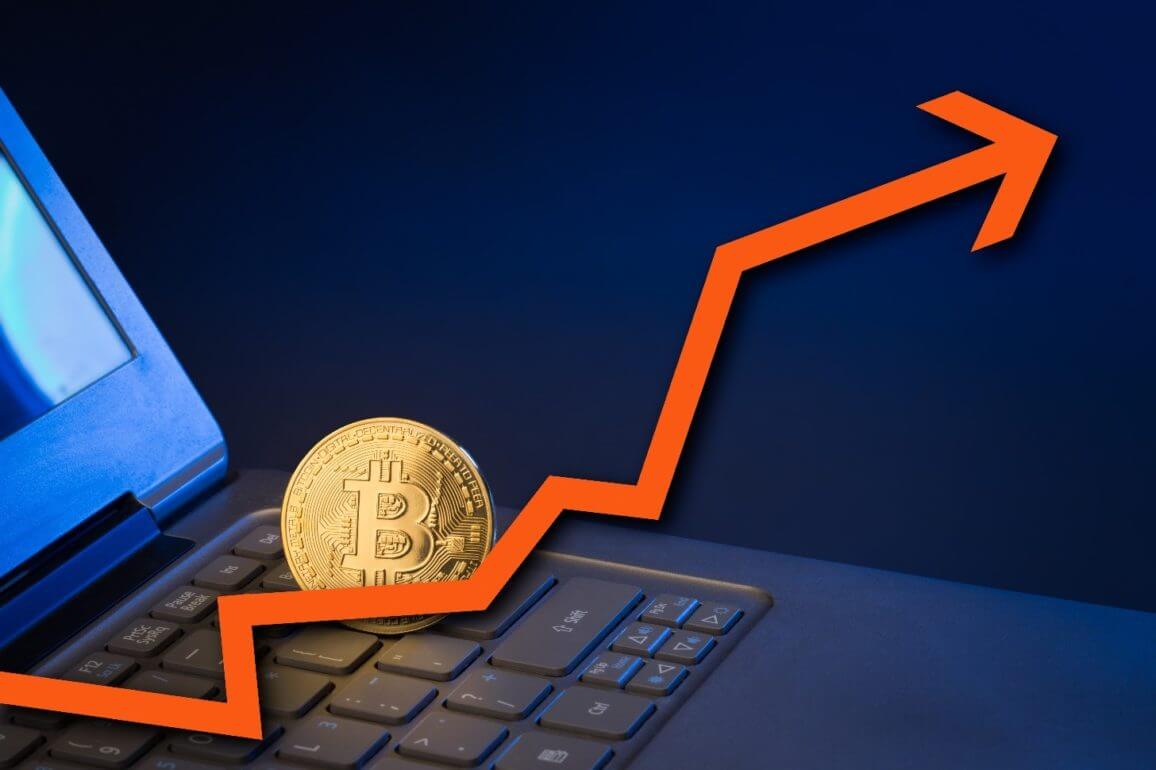 Home > Cryptocurrency news > Taihuttu family bet all they have on Bitcoin

Taihuttu family bet all they have on Bitcoin

We all know that Bitcoin is the world’s largest cryptocurrency, which allows you to invest money. The history is about one family, Didi Taihuttu, his wife, and three kids, who bet all they have on Bitcoin. Almost four years, the family still doesn’t have bank accounts, a house, or all that much, by the way, personal possession as all of the family’s savings remain tied up in highly volatile cryptocurrencies.

According to Didi Taihuttu, who is 42 years old, his family stepped into dominant cryptocurrency in hopes of changing their lives.

We all remember that Bitcoin’s price dropped in 2018, and Taihuttu added more to his investment portfolio. He states he always believed that the cryptocurrency would reach for a significant rebound. Didi announced that in this bull cycle, we would see a minimal peak of $100,000, and Bitcoin may hit $200,000 by 2022.

The price of dominant cryptocurrency hit a lifetime high on Monday, as it neared $20,000. According to analysts, Bitcoin still has much room to run higher.

CEO of investment firm Galaxy Digita, Mike Novogratz, believes that Bitcoin will touch to $60,000 by next year.

Additionally, the global head of CitiFXTechnicals, Tom Fitzpatrick, announced that the charts showed that cryptocurrency could hit $318,000 by December 21.

Didi Taihuttu purchased the bulk of his bitcoin holdings when trading at about $900 in early 2017; after several months, it hit nearly $20,000.

when Bitcoin peaked, the family stayed invested in Bitcoin

Significantly, when Bitcoin peaked, the family stayed invested in Bitcoin. When the price declined to around $3,000 in early 2018, it did not stop the family from buying more BTC.

Taihuttu announced that he does not see demand going down and that the supply crisis is imminent.

According to Greenspan, currently, Bitcoin availability in the market is strictly limited. When everyone is buying, and no one is selling, it can cause a lift in BTC price.

Taihuttu announced that when PayPal begins to sell Bitcoin to its 350 million users, they need to buy the bitcoin somewhere. There will be an enormous supply crisis as miners won’t be able to gather a sufficient amount of bitcoins every day to fulfill huge companies’ needs.

Didi Taihuttu put hundreds of thousand dollars into cryptocurrency in 2017. Meanwhile, bitcoin’s price was still trading lower, and he has mostly stayed all in on his investment. But bitcoin play for the Taihuttu family isn’t all about making a profit. They have already given half of his money away to charity. The family has spent the last four years traveling the world to spread the gospel of decentralized digital currencies.