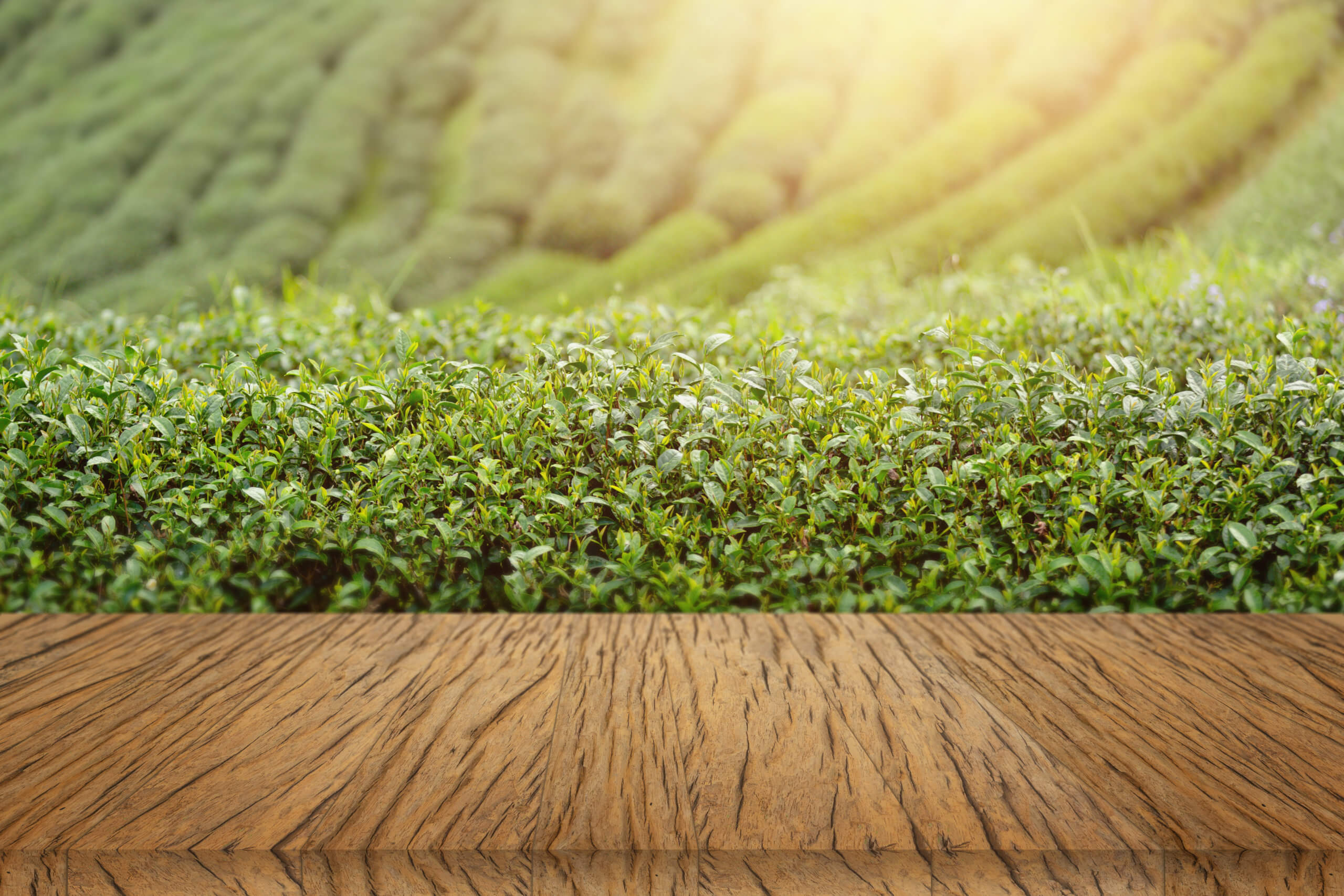 Tea country Taiwan has to deal with the extreme weather

Chien Shun-Yih sighs as he gazes out over his withering tea plantations in Taiwan’s scenic Meishan municipality in the south. Last year’s once-in-a-century drought, followed by torrential rain this year, wrecked his crop. Taiwan’s tea growers were left scrambling to adjust to the dramatic weather fluctuations.

Climate is the thing we have the least control over in maintaining our tea crop,” Chien, 28, told Reuters. “To eat, we truly rely on the sky.” Taiwan’s tea output is nowhere near that of China or India. Still, it lacks quality, particularly the high mountain premium Oolong kind.

Since the 19th century, when the island was part of China’s Qing dynasty, tea has been produced in the highlands surrounding Meishan. From 1895 until 1945, the industry flourished and expanded under Japanese imperial control.

Chien, who returned to operate the family plantation after his father died of illness four years ago, focuses on adverse weather coping tactics. These include chopping deep into the undergrowth to hunt for ponds to pump water to the fields. Another issue brought on by the harsh climate, according to Lin Shiou-ruei, a government researcher assisting Meishan’s farmers, is pests that attack the immature tea buds.

The problem the extreme weather

Pests prefer the dry and the heat,” she stated at her experimental fields in Taoyuan, Taiwan’s northernmost province. Previously, it wouldn’t be hot until around May to July, but it’s already pretty hot in April.

Lin aims to teach farmers about the pests that are becoming more common due to climate change and how to detect and manage them.

Her boss, senior agronomist Tsai Hsien-Tsung, said they started tracking weather variations in tea country four years ago and have already noticed how the flavour of the crop changes with the seasons. Temperatures are rising while rainfall is decreasing. “There’s less moisture in the air,” he explained. “Tea is sensitive.”

However, whether what is happening in Taiwan’s tea land is directly tied to climate change is still up for debate.

According to Chen Yung-ming, chief of the Climate Change Division at Taiwan’s National Science and Technology Centre for Disaster Reduction, the drought cannot be blamed on climate change. All we can predict is that the likelihood of chronic lack will increase,” he said.

Due to the drought and rain, Chien predicts he will only collect 600 kg of tea this year. This is half of last year’s crop, but he is determined not to be defeated.