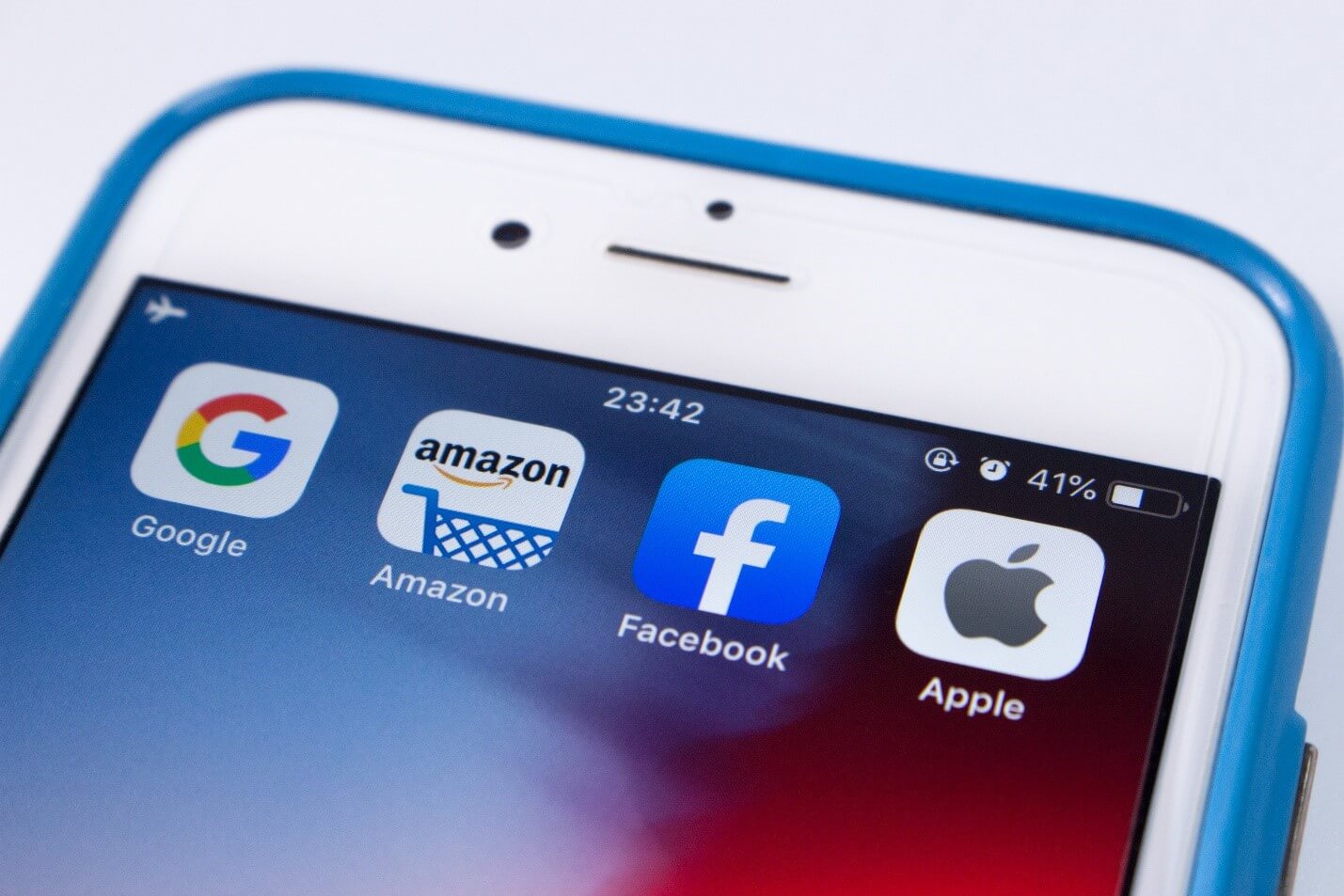 Tech Firms Will Be Hit by G-7 Tax Deal

According to the latest news, the world’s largest tech firms face a corporate tax avoidance crackdown. This is a result of the Group of Seven most developed economies agreeing with a historic deal.

The G-7 on June 5 backed a U.S. proposal that calls for corporations around the world to pay a minimum 15% tax on profits. Notably, if reforms are final, it would affect the world’s biggest businesses with at least 10% profit margins.

The G-7 hopes to achieve a wider agreement on the new tax proposals next month. It wants to gather the expanded G-20 finance ministers.

Let’s see how giant firms react to the news.

Nick Clegg, Facebook’s vice president for global affairs, announced that he welcomes the deal and said that Facebook has long called for reform of the global tax rules.

According to Clegg, the agreement is a significant first step towards certainty for businesses and strengthening public confidence in the global tax system.

Google’s spokesperson stated the firm strongly supported the initiative and hoped for a balanced and durable agreement.

The E-commerce giant announced the agreement marks a welcome step forward to bring stability to the international tax system.

According to an Amazon spokesperson, the company hopes to see discussions continue to advance with the broader G20 and Inclusive Framework alliance.

Additionally, the Organization for Economic Cooperation and Development’s Inclusive Framework comprises more than 100 countries and jurisdictions. The group aims to tackle gaps and mismatches in tax rules to artificially shift profits to low or no-tax locations where there is little or no economic activity.

Firms Do Nothing Wrong from A Legal Standpoint

As we know, tech giants have long been criticized for paying little in taxes despite their size. Amazon and other firms have been accused of avoiding taxes. They are doing this by shifting revenue and profits through tax havens or low-tax countries. The firms maintain they’re doing nothing wrong from a legal standpoint, which is why policymakers are calling for reforms.

Amazon infamously paid no U.S. federal income tax in 2018, despite booking over $11 billion in profits.

According to George Dibb, head of the Centre for Economic Justice at the London-based Institute for Public Policy Research, the deal is a major step. However, Dib says said there were still big questions about the minimum tax level.