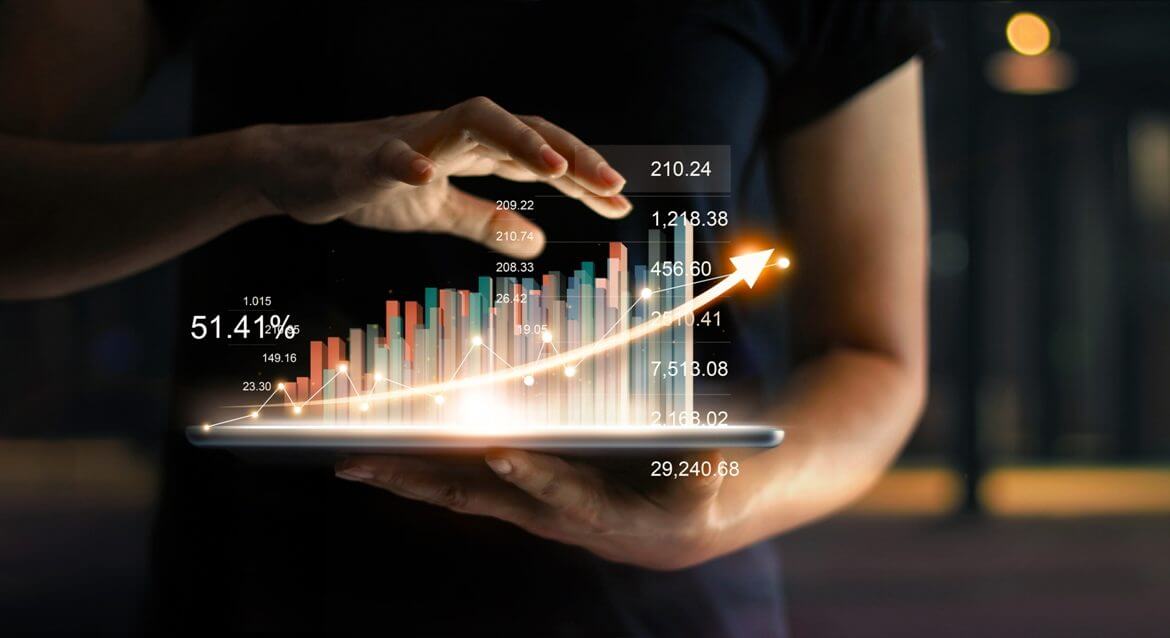 Tech Stocks May be About to Drown in their Own Greatness

The deadline for a pre-election stimulus package is near-at-hand. Millions of Americans badly need it.

The backwards and forwards have been knocking markets around. As cold as it sounds, on Wednesday, there might be no deal and no stock meltdown. Or at least not just a short-lived one.

That is because most economists believe that for the next U.S. president, a stimulus package will be inevitable.

Technology stocks seem the least worried about the state of politics and the economy. The Nasdaq Composite COMP, -1.65% is beating all index comers and is up 28% year-to-date. It has made up more than half the ground it lost in last month.

JPMorgan strategists say the earnings season may offer the first sign that tech stocks are about to drown in all that greatness.

A team of strategists led by Mislav Matejka wrote they expect technology to deliver strong results. Strong earnings delivery was one of the reasons behind their consistent OW overweight or bullish stance on the sector.

But there is a possibility that this could mark a tactical high-water mark for tech earnings versus other sectors.

In the current recovery, JPMorgan has been favoring tech/U.S./China over value/banks/energy/EuroStoxx 50/emerging markets ex-Asia.

IBM IBM, -0.32% shares are down after it reported another revenue fall and no outlook.

Moderna’s MRNA, -4.03% chief executive said the U.S. government could grant the drugmaker emergency-use authorization. That is for its COVID-19 vaccine candidate as soon as December. Shares are on the rise.

Goldman Sachs GS, -0.25% has reportedly agreed to a more-than-$2 billion settlement for its role in 1MDB Malaysia scandal. This settlement is with the U.S. Justice Department.