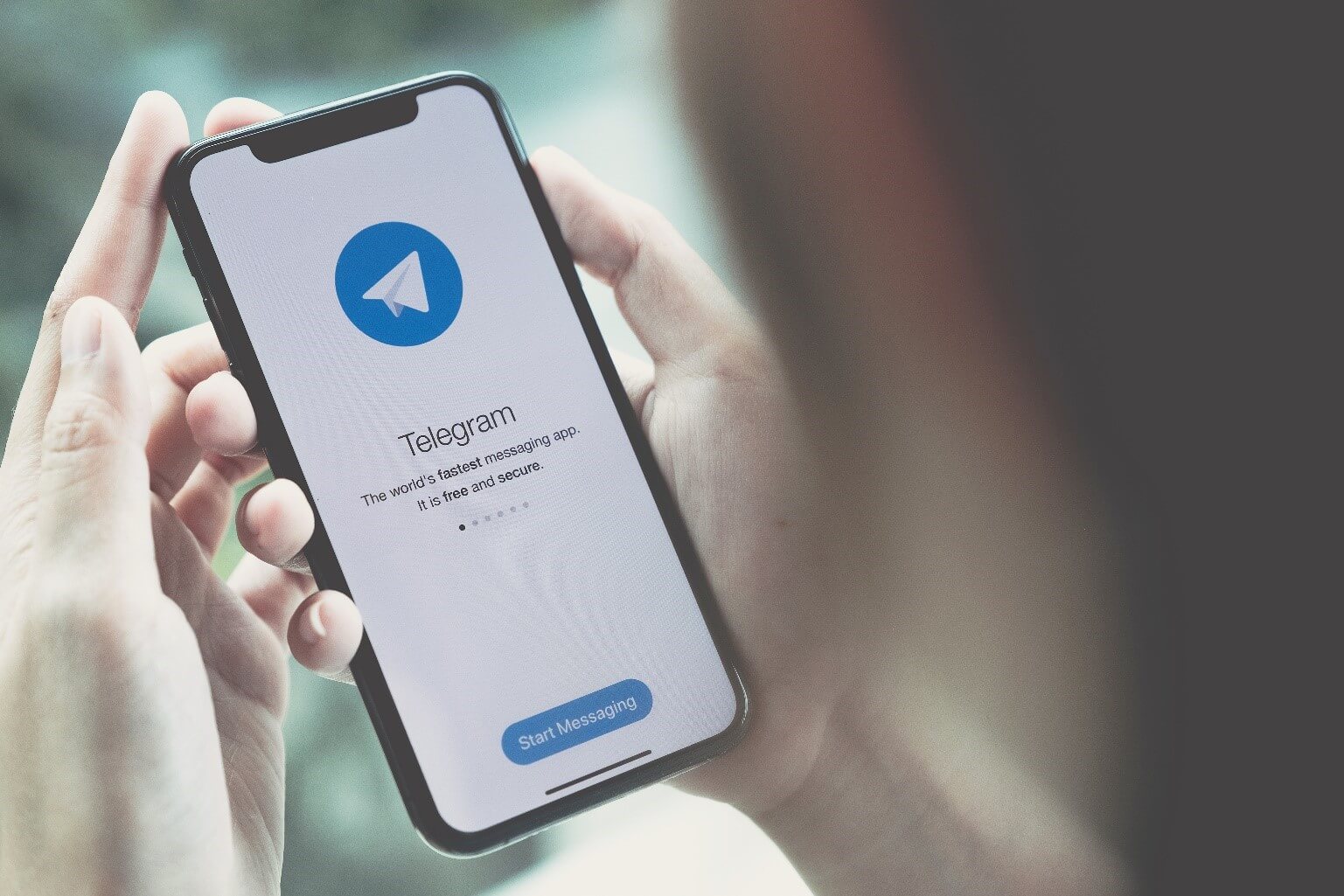 According to the latest news, Telegram, a popular messaging app, will launch pay-for services. Significantly, it has approximately 500 million users on the app.

Its founder Pavel Durov announced that Telegram would begin to generate revenue starting 2021. They will be able to launch countless new features and welcome billions of new customers.

According to him, if they monetize large public one-to-many channels via the Ad Platform, these channels’ owners will receive free traffic in proportion to their size. Furthermore, Telegram could monetize its service by premium stickers with extra expressive features.

Pavel Durov announced that the artists who make stickers of this new type would also get a part of the profit. As he said, the company needs millions of Telegram-based creators and small businesses to thrive, enriching all their users’ experience.

However, Telegram’s founder also mentioned that all the features that are currently free would stay free. They will add some new features for business teams or power users. According to Durov, some of these features will demand more resources and will be paid for by these premium users. However, regular ones will be able to use Telegram for free. He also announced that all parts of Telegram devoted to messaging would remain ad-free.

Communication between people should be free of advertising

Durov said that displaying ads in private 1-to-1 chats or group chats is not a good idea. Communication between people should be free of advertising. The company founder also announced that he will not sell Telegram and needs to look for other ways to come up with funding.

As we know, Telegram is a popular social media platform in different countries, particularly in the former Soviet Union and Iran. The app is used for private communications and sharing information and news. It has nearly 500 million active users since 2013 when Durov and his brother Nikolai created Telegram.

Durov announced that he paid for the company’s expenses from his savings. With its current growth, Telegram is on track to hit billions of users and requires appropriate funding. He said that he is not going to sell the company as the founders of Whatsapp did. He thinks that the world needs Telegram to stay independents as a place where customers are respected and have high-quality service.