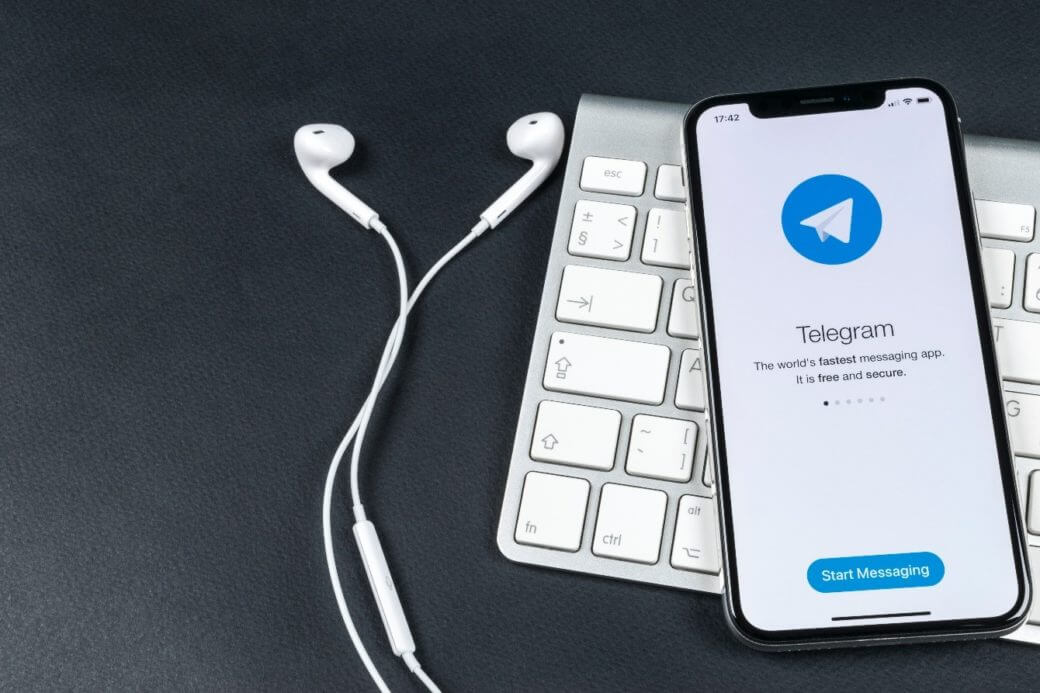 Telegram was the most downloaded app worldwide for January

Telegram, an online messaging app, witnessed a massive gain in new users in January after its peer, Whatsapp, received much criticism for introducing a new privacy policy.

Significantly, an American messaging app, WhatsApp, delayed the deadline for a new policy to set in till May 15. During this turmoil, other applications such as Telegram and Signal have gained transactions in the first month of the year.

Sensor Tower is a provider of market intelligence and insight for the global app economy. According to its analysis Telegram was the most downloaded non-gaming app around the world for January 2021. He announced that the app had more than 63 million installs. If we compare it to last year (January 2020), Telegram has registered 3.8 times more downloads in 2021. Furthermore, India recorded the maximum number of Telegram installs at 24%, followed by Indonesia at 10%.

Furthermore, a video-sharing social networking service TikTok was the second most installed non-gaming app globally as it has nearly 62 million installs. The countries with the biggest number of TikTok installs were from Douyin in China at 17%, followed by the United States at 10%.

Another essential thing to mention is that Signal, Facebook, and WhatsApp became the top five most installed non-gaming apps across the world for the month. In terms of overall downloads, Telegram lifted from the ninth position in December to the first position.

WhatsApp shifted from the third position in terms of overall downloads to the fifth position in January. Moreover, another instant messaging app that made substantial progress at the cost of WhatsApp’s rankings was Signal. Signal is a cross-platform centralized encrypted messaging service application. It succeeded in capturing the third rank in overall downloads in January, only after Telegram and TikTok.