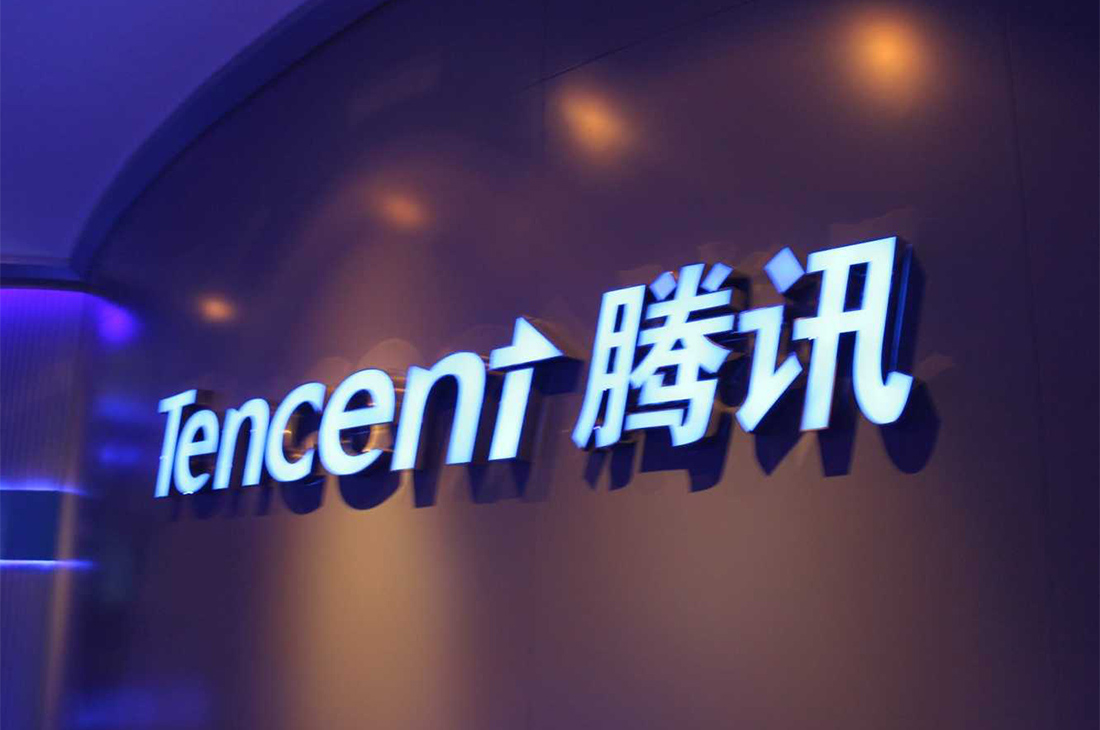 Tencent and a Norwegian Game Developer

Tencent Holdings Ltd. is a world-famous Chinese multinational conglomerate. The Chinese tech giant acquired a 29% minority stake in Funcom in September 2019. As a result, it became the largest shareholder in the company.

Funcom is a Norwegian video game developer. This company created several famous video games such as Conan Exiles, as well as the Age of Conan games.

As a reminder, Tencent is the world’s largest game firm, so acquiring the Norwegian game developer company will expand its activities.

Recently, the tech giant made a $148 million offer to acquire all shares of Funcom. Tencent made a voluntary cash deal to obtain all shares of this video game developer.

It is important to note that Tencent already holds significant stakes in many prominent gaming developers such as Riot Games, Epic, Supercell, etc.

Funcom’s CEO Rui Casais explained his position in a statement. According to Casais, they had a great relationship with Tencent, which is the largest shareholder. Moreover, Funcom will continue to develop video games that are popular around the globe. Funcom’s CEO thinks that thanks to Tencent, Funcom will be able to reach the next level.

Funcom’s shares are listed on the Oslo Stock Exchange. On January 21, Tencent offered all shareholders 17 Norwegian Krone (NOK) per share.

Shareholders have two options. The first one is to accept the offer, and the second one is to reject the proposal.

The management panel, as well as supervisory board, urged shareholders to accept this offer.

Hopefully, Tencent has no intention to shift Funcom’s business. The Norwegian video games developer will only continue to provide for its long-running online games.

This deal is beneficial for both sides. Tencent is a long-term investor and has a good reputation, according to Funcom’s CEO. Moreover, this agreement will help the tech giant to strengthen its reputation among game developers.

Activision’s Buyout by Microsoft to be Blocked by the FTC 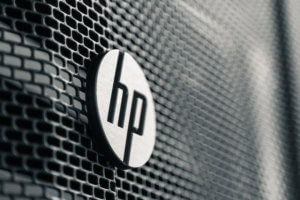 HP to Begin Mass Layoff Over the Next Three Years