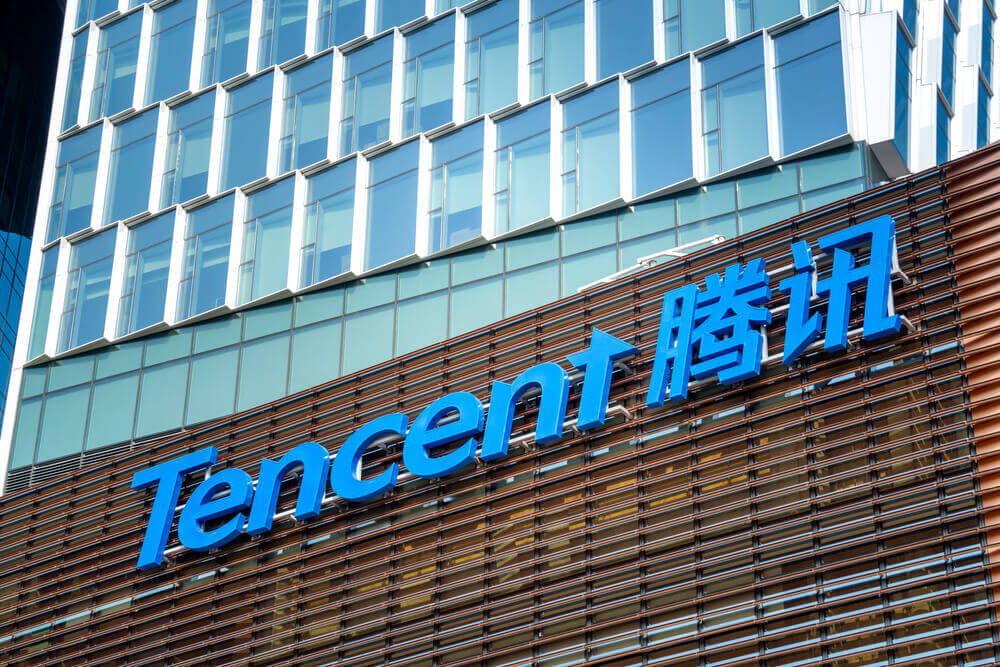 Tencent applied for the registration of its WeChat input method trademarks and collaborated with Logitech to launch cloud gaming handheld later this year.

According to the recently released public information data, the Chinese company requested to register several trademarks of its WeChat input methods. It covers international classifications such as scientific instruments, education and entertainment, and communication services.

Last year, the company’s executives stated that its messaging application will soon have its own input method.

Initially, developers did not intend to create an input method but got several user complaints regarding their chat records being stolen. This allegation was made as users saw the corresponding advertisement in correlation with their messages.

Tencent explained that WeChat does not save chart records and stipulated that whoever reads users’ messages would be fired. Therefore, an input method was added for the protection of its users’ privacy.

At the end of 2021, several web users reported that the messaging application had launched an exclusive input method function, claiming that they were qualified for the company’s internal testing.

However, the input method of WeChat has still not been officially released so far.

In January 2022, Tencent formally launched the WeChat keyboard as part of an app update but without the addition of the input method.

In early August, the innovator of gaming technologies and gear Logitech G announced that it collaborated with Tencent to launch a cloud games handheld later this year.

Both companies have not yet released any details about the devices until an American tech blogger named Evan Blass leaked the new designs. Yet, the images were quickly phased out due to a DMCA complaint.

According to some viewers who saw Blass’ vlog, the design looks similar to Tencent’s PC console.

Meanwhile, both gaming firms also said they are deciding to feature Xbox Cloud Gaming and Nvidia GeForce Now on the said handheld.