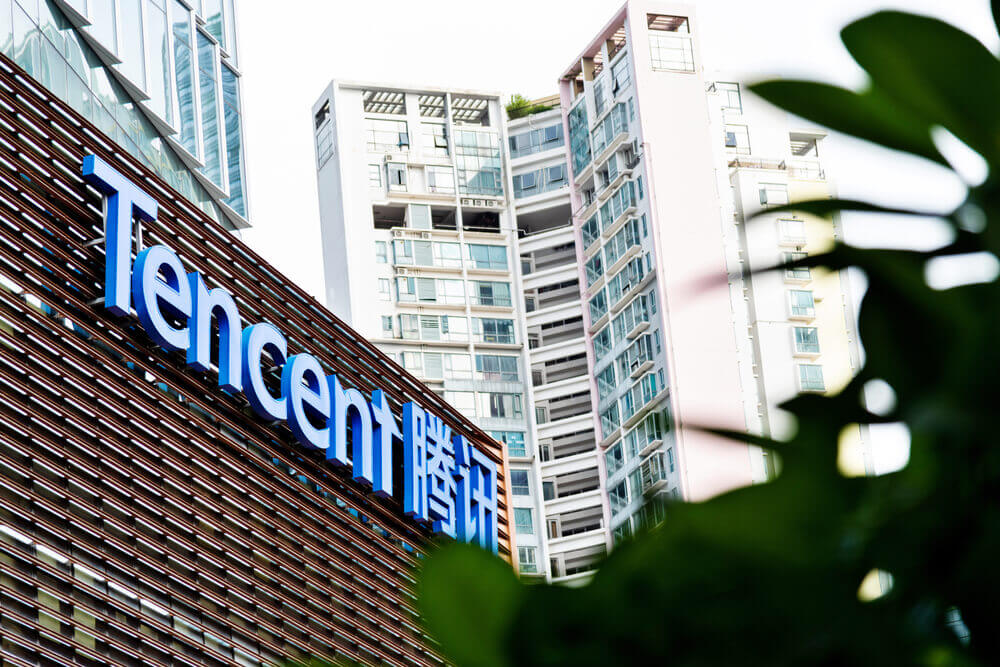 On Thursday, Chinese regulators suspended the app approvals of Tencent after they found that some of its products infringed users’ rights and interests.

In line with this, the gaming company must present any new applications or updates to China’s Ministry of Industry and Information Technology for inspection.

In this latest order, the firm should wait seven days before it can upload its services to digital stores.

Meanwhile, Tencent explained that its products are still functional and available for download as they ensure compliance.

Accordingly, there are more than 70 active apps published by the tech giant. In addition, Tencent Mobile Games created about 100 games.

Then, the suspension period is still uncertain as the Chinese ministry has not yet published any information about the ban.

Over the past year, Chinese officials issued tightening directives on the domestic tech sector.

Accordingly, Beijing introduced new rules in areas from antitrust where they use algorithms.

For instance, one of the most extensive regulations passed this year was the landmark personal data protection law.

Subsequently, government agencies focused heavily on how firms obtain, and process data. The latest actions against Tencent are part of this move.

In addition, it is another blow for the video game giant as it still suffers from the impact of the earlier regulatory crackdown.

Then, Tencent explained that the affected group contributed only a small part of its revenue.

Similarly, the company also experienced a clampdown on other areas like the education sector.

This conflict caused a weak advertising appetite that pulled down the firm’s third-quarter earnings. Tencent posted revenue of $22.29, its slowest quarterly growth since 2004.

Tencent Stock Rise Despite the Suspension

Meanwhile, shares of Tencent edged up despite the delay in the approvals of its products.

The tech business currently stands with a market capitalization of $587.45 billion and shares outstanding of $1.22 trillion.

The suspension of its new application aligns with the aim of the officials in dismantling some of the industry’s long-held practices.

Consequently, this covered the examination of mobile apps by regulators.

On November 3, they required 38 apps from various companies, including Tencent, to correct the uncalled collection of personal information.