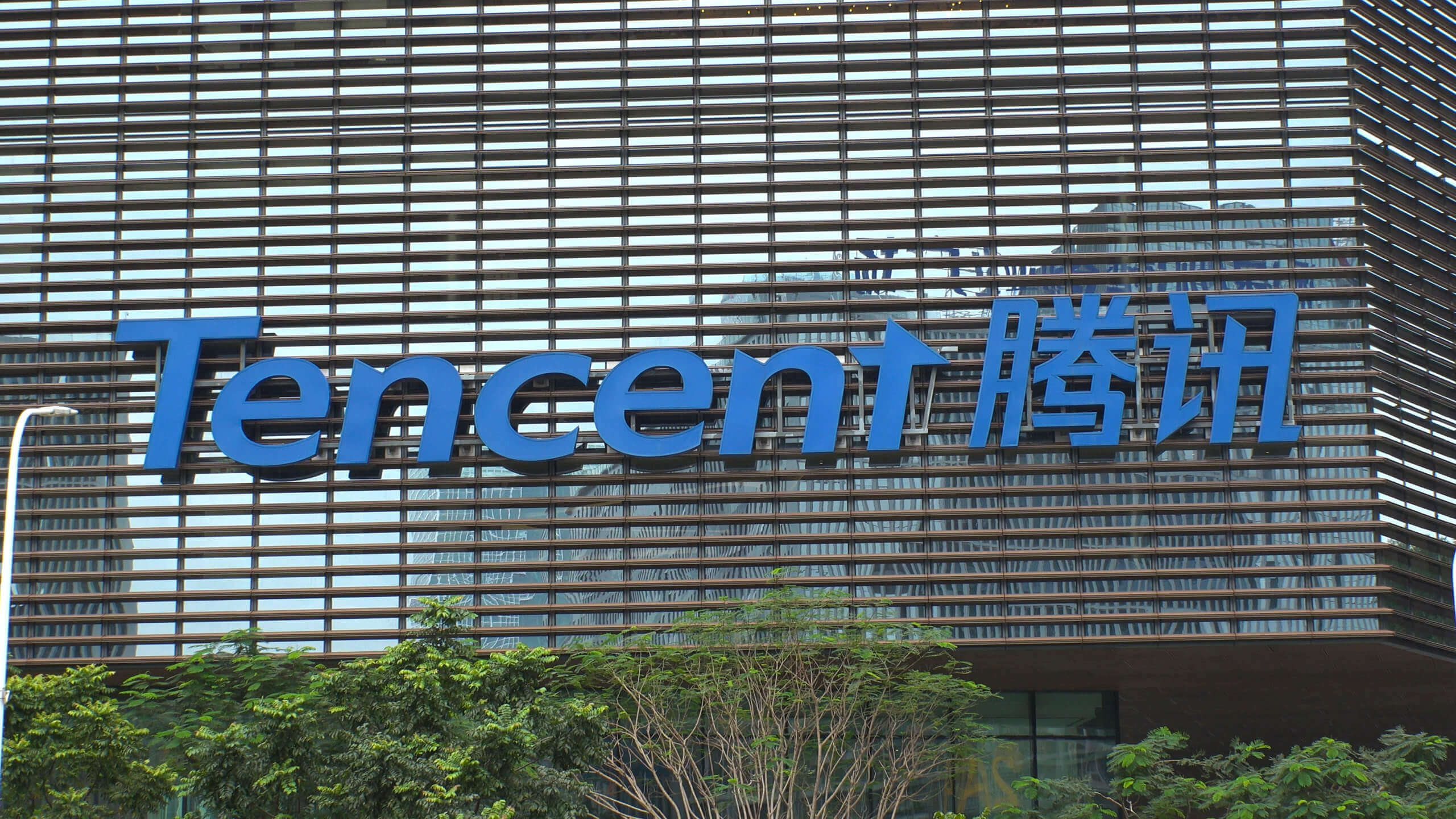 According to the latest news, Tencent Holdings fell 11% Tuesday. This came after China branded the spiritual opium and electronic drugs of games. It stoking fears China will next set its sights on online entertainment.

Tencent joined its competitors NetEase and XD in an abrupt sell-off in early Hong Kong trading. This came after the Xinhua News Agency (Economic Information Daily) published a critique of the gaming industry.

The article revealed that online gaming addiction among minors is widespread and is negatively impacting their growth. It cited a student as saying some schoolmates played Tencent’s Honor of Kings eight hours a day and called for tighter controls over time spent on games. Remarkably, the online link to the post was removed hours later the firm recouped some of its losses in afternoon trade.

Tencent shares closed about 6% lower. Meanwhile, NetEase fell by about 8% in Hong Kong. Both firms are clawing back some earlier losses.

According to the article, as of 2020, more than half of Chinese minors were nearsighted and online games harms their education.

Remarkably, for a long time, the Chinese government has been worried about the impact of video games on minors.

In 2018, the country suspended new game approvals over concerns that gaming was impacting children’s eyesight. In Beijing, online games require approvals from regulators.

In 2019, the Asian giant banned minors under 18 years from playing online games between 10 p.m. and 8 a.m. Moreover, China limited the amount of time they could play.

Furthermore, Tencent has dropped by more than $110 billion, about 17% of its market value in a week.

The worries also weigh on Japanese and Korean gaming stocks. Nexton’s shares, which gets about 28% of its revenue from China, declined 10%, the most since May 13 and their lowest since May 2020.

Earlier in July, Tencent introduced facial recognition systems for certain games. This step aimed to prevent children from using their parents’ IDs. Minors under age 18 accounted for 6% of the firm’s Chinese online gaming gross receipts, in the fourth quarter of 2020.

It’s uncertain whether regulators now aim to re-focus on the gaming sector or other parts of Tencent’s vast media and entertainment empire.