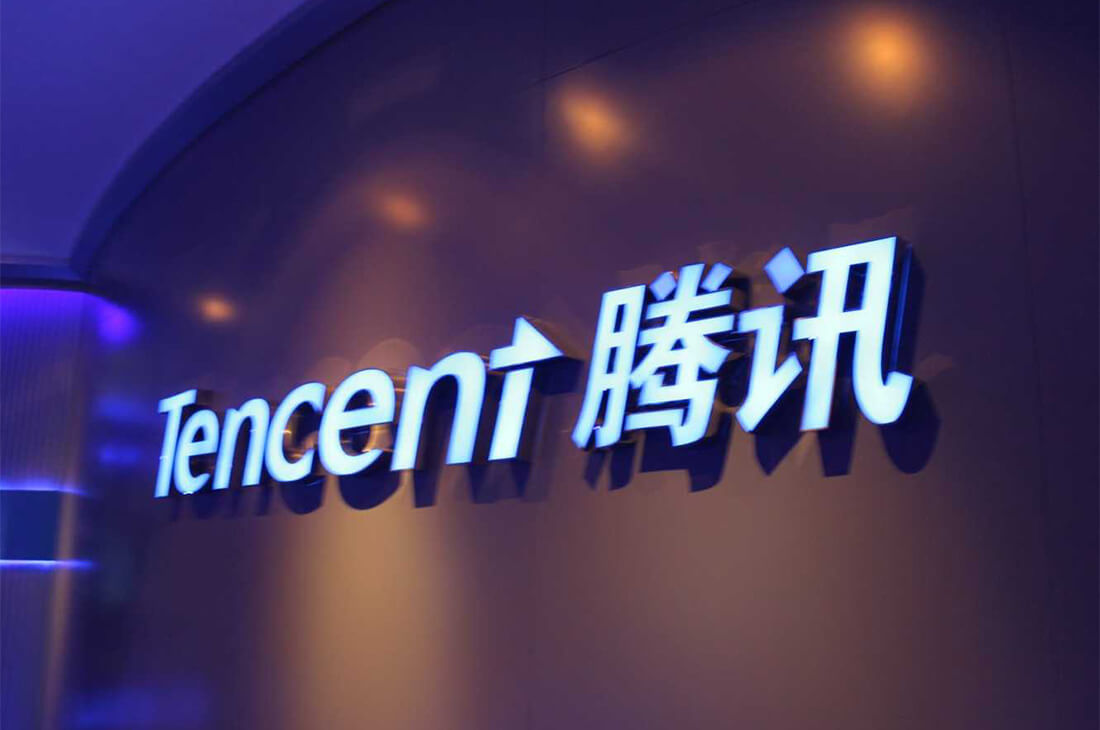 Shares of Tencent Music Entertainment Group started its Hong Kong debut on a pretty high note, following a listing that saw no new shares or funds being sold or raised.

Nanshan, Shenzhen-based Tencent Music, stated that one of its US-listed shares was equivalent to two Hong Kong shares. The starting price was muted compared to the company’s US shares which ended at $4.58 on Tuesday’s session in New York.

So far, Tencent Music’s stock in the US has shed 33.1% this year as investors lose their confidence in Chinese tech stocks amid a regulatory crackdown on the sector.

Minimizing Risk of a US Delisting

Tencent Music became the latest in a group of US-listed Chinese companies to make another listing in Hong Kong to minimize the risk of being pulled out from the country’s exchanges due to Washington’s auditing issue with Beijing.

The music-streaming platform in the previous week announced its plans to trade in Hong Kong through listing by introduction, which involved no new shares or capital being issued or raised during the process.

Such a method of going public has become popular in Hong Kong this year, following the US’s warning of delisting Chinese companies and the city’s difficulty with raising fresh funds at ideal prices due to market turmoil.