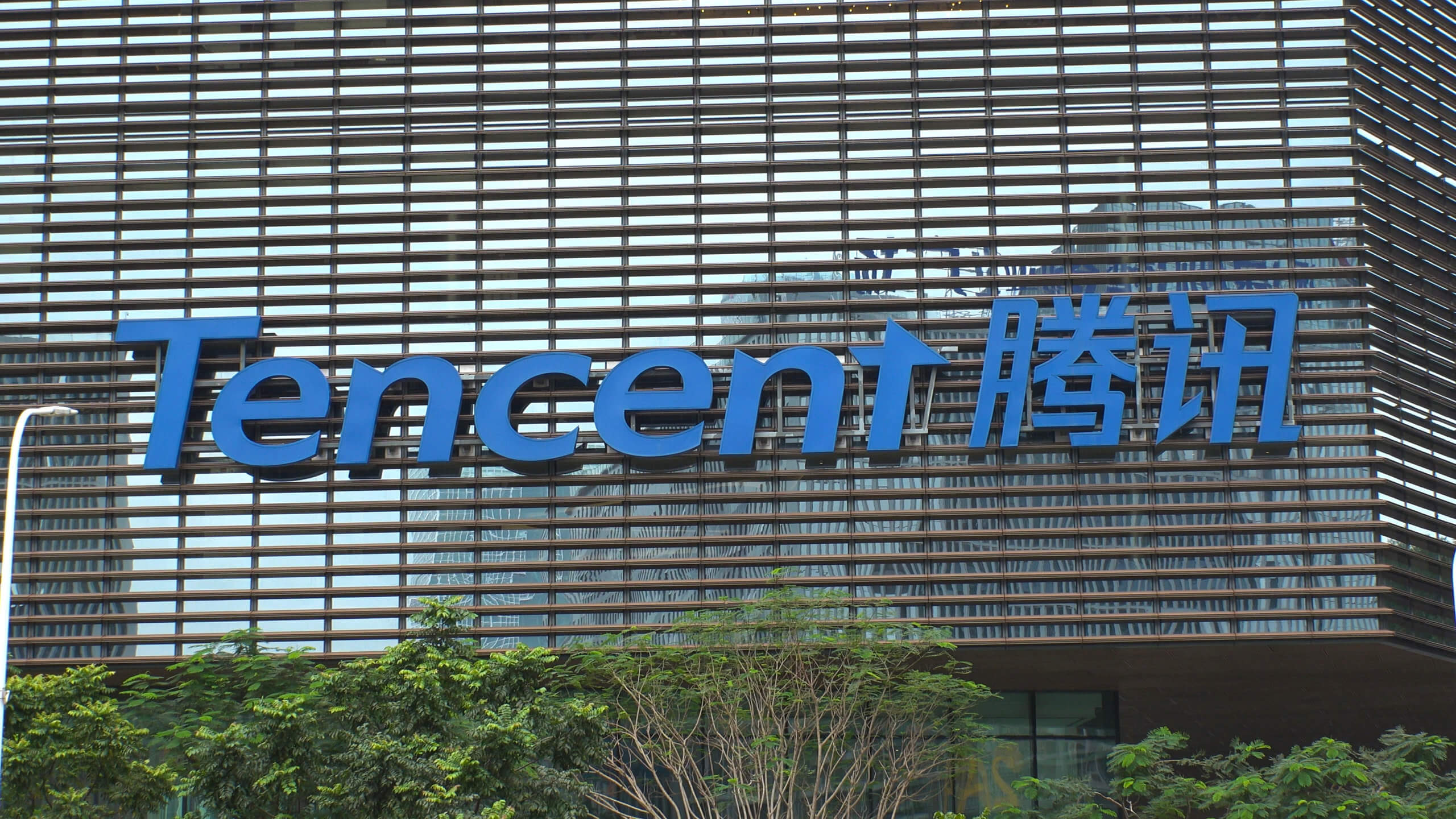 Tencent Holdings Ltd. is reportedly looking to divest all or a huge portion of its stake in Meituan, as part of its efforts to comply with China’s internet watchdogs and gain financially from the investment that it made in 2014.

According to four sources with knowledge of the matter, the Chinese social media giant looks to sell approximately 17% of its stake, which is worth around $24 billion, in the food delivery company.

Three of the sources said Tencent has consulted financial advisors in recent months about the possible ways such a big sale can be done. The Shenzhen-based tech firm might sell its Meituan stake through block trades, which often takes one or two days to complete.

Additionally, two sources stated that the Tencent plans to start the sale within this year, provided the state of market is optimistic.

Tencent representatives declined to comment on the matter, while spokespeople for Meituan were not immediately available for a comment about the report.

The reported stake sale came as Chinese regulators continued to work on reducing influence of domestic tech giants in the internet industry.

Tencent and Alibaba Group Holding Ltd. in particular have quite a considerable control on the sector, considering their holdings in a wide range of startups and public companies. Tencent alone hold $185-billion worth of investments by the end of September 2021.

Tencent has been selling some of its shares to reduce the regulatory pressure it is experiencing and monetize on those investments, according to three of the sources.

The company’s quarterly reports stated that its stake in publicly-traded firms, excluding its subsidiaries, was down to $89 billion at the end of March 2022 from $201 billion in the same period last year.

One of the sources said Chinese regulators are likely not please with tech giants, such as Tencent, investing and becoming a major financial supporter of a range of tech firms that operate businesses with connections to people’s livelihoods in the country.