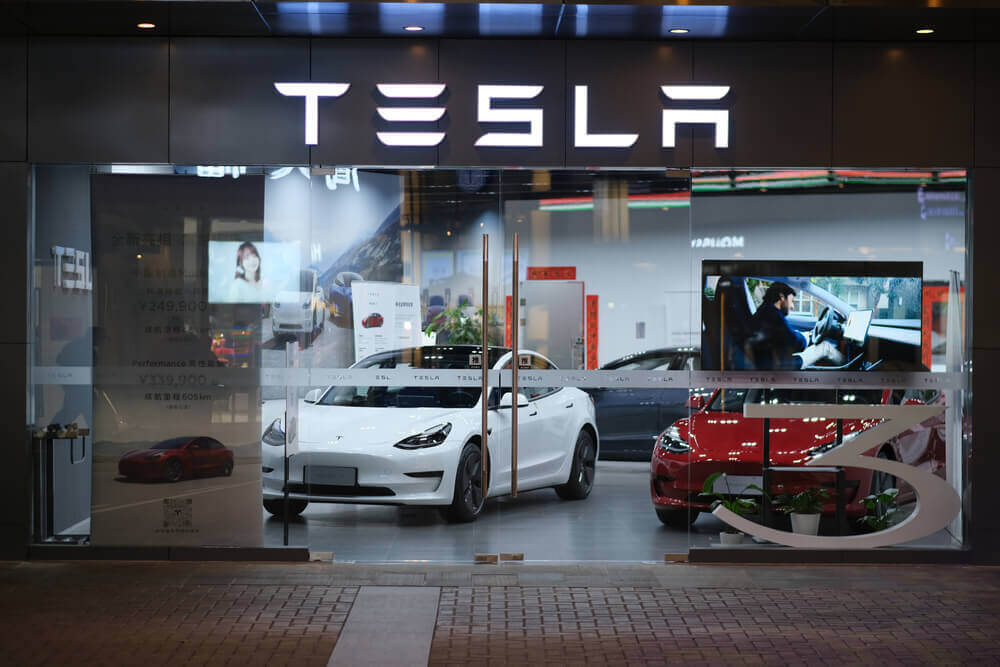 In the entire year of 2021, the world’s most valuable automaker delivered 936,172 vehicles. The figure is significantly higher than the 499,647 result in the preceding year.

This jump was the sixth consecutive quarterly gain of the firm as it posted a 71.00% increase from the same period in 2020.

However, it did not specify sales or production data by region.

The overwhelming strength of the deliveries benefitted from the ramp-up production of Model 3 and Model Y vehicles in China.

Still, the electric vehicle maker ships its China-made models to Europe and some Asian countries.

Last October, Tesla CEO Elon Musk stated that the firm could maintain annual growth of more than 50.00% for quite a while.

Last year, automakers lamented the difficulty in obtaining enough microchips and other unspecified parts, impeding most of their production.

On the contrary, Tesla elevated its vehicle deliveries throughout the second year of the global pandemic.

Subsequently, it bolstered its production at its first overseas factory in Shanghai, China.

It also made technical changes to the cars it manufactures in Fremont, California, enabling the company to ditch some parts altogether.

Remarkably, the EV maker announced in May that it would remove radar sensors from Model 3 and Model Y vehicles.

At present, those models rely on a camera-based system to activate Tesla’s driver assistance features.

Nevertheless, experts projected that the business would weaken its overall market share as the competition rises.