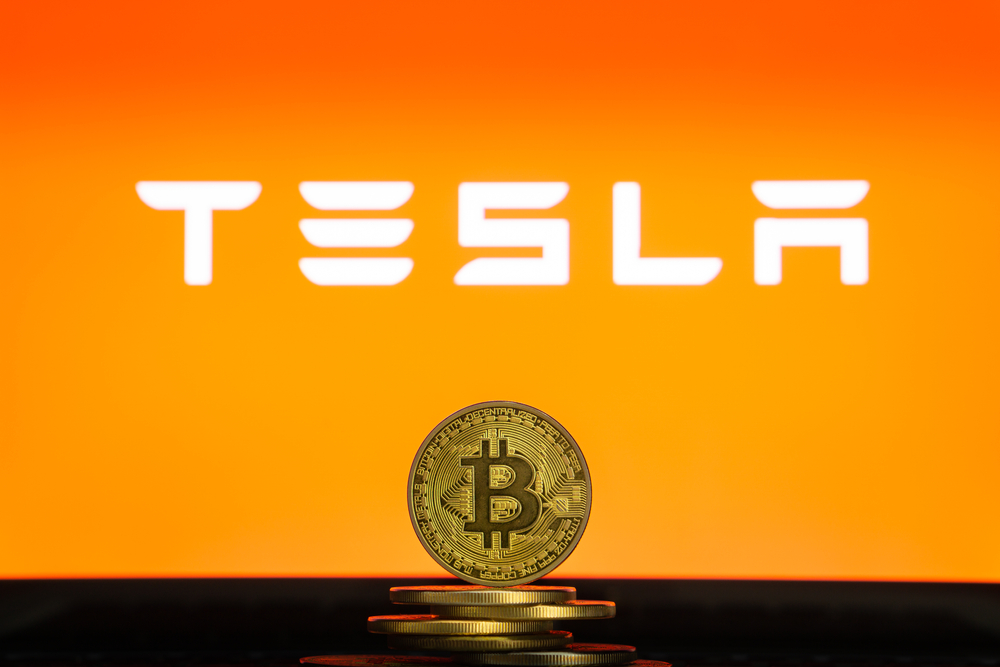 Tesla Is Accepting Bitcoin Payments from US Customers

Tesla CEO Elon Musk said that the electric vehicle maker is now accepting cryptocurrency as a payment option. Now, Tesla would be receiving payments with Bitcoin from American customers.

Tesla first indicated its intention to start accepting Bitcoin for products in early February. After the purchase of the digital asset worth $1.5 billion, according to an SEC document.

Buying a Tesla with BTC will only be extended to US customers for now.

Elon Musk’s insistence that Bitcoin obtained through its vehicles’ sale suggests it is not just used as a transactional medium. If not, also as an investment tool.

If visitors visit the Tesla website from a US-based IP address, they will see a new BTC payment widget. Tesla added it to the site’s payment options. The influence of Tesla’s acceptance of Bitcoin may have been observed in the cryptocurrency market early Wednesday.

Although Tesla would already accept payments in Bitcoin, certain terms and conditions must be met. Tesla states that Bitcoin is the only digital payment asset for its products at this time.

You cannot make purchases using any other digital asset, including Bitcoin fork products such as Bitcoin Cash and Bitcoin SV.

Blockchain.com, a London-based cryptocurrency service provider, has raised $300 million in a new investment round.

DST Global, VY Capital, and Lightspeed Venture Partners led the investment round. It is the third-largest capital increase in the crypto industry to date. The amount is equal to that raised in a single round by Bakkt in March 2020. It only lags behind BlockFi’s $350 mln investment made earlier this year and Bitmain Technologies’ $400 mln in 2018.

Whales Buy Bitcoin Amid the Crash

Bitcoin has been experiencing price correction lately. However, a recent report suggests that investors continue to buy Bitcoin.

Significant investors, however, seem to be taking advantage of the drop to acquire bitcoins.

Santiment, a crypto analytics company, revealed in a new tweet that Bitcoin positions, with holdings between 100 and 1,000 BTC, have been accumulating the cryptocurrency since February 1 to date. Likewise, large BTC whales, entities with more than 10,000 Bitcoin, have also raised their investments during the last fall, the firm said.

Although Santiment analysts noted that not all whales’ groups behaved the same, the trends were interesting to support a bullish prediction.