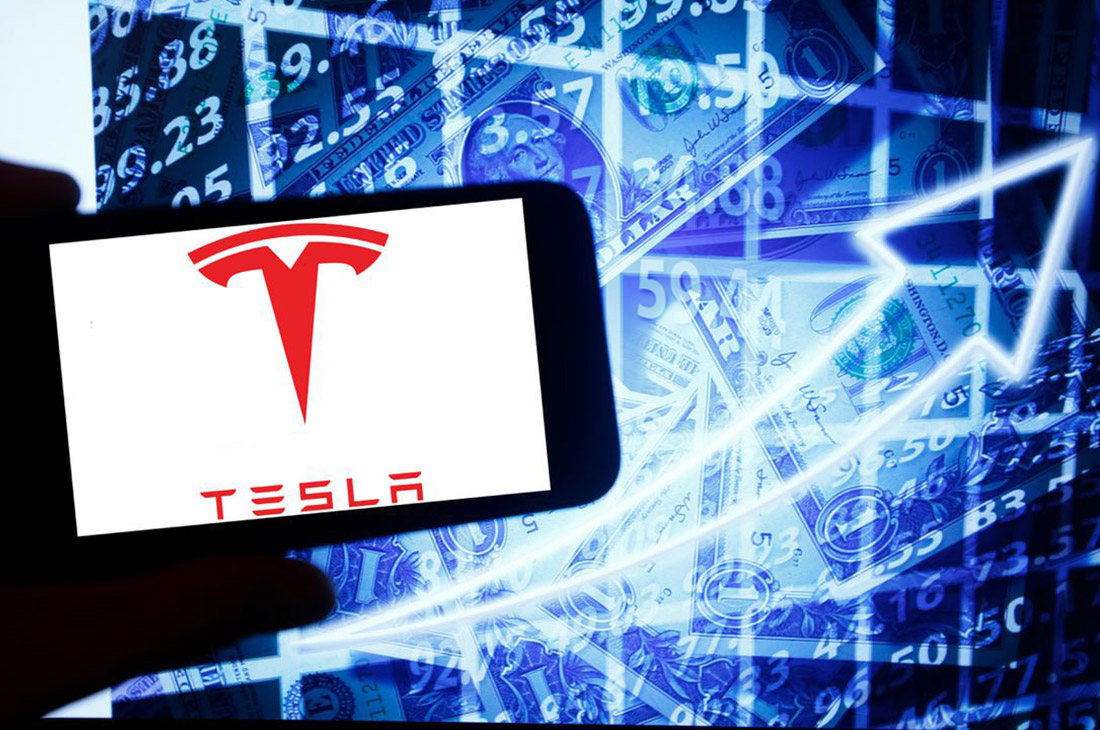 The electric-car maker was buoyed by $397 million in regulatory credits in Q3. It helped paper over the effects of a large stock bonus for Tesla CEO Elon Musk and produce $331 million in profit.

An analyst with CFRA, Garrett Nelson wrote, once again, auto regulatory credit revenue was another major driver of the beat.

TSLA, +0.16% sells regulatory credits to other automakers who fail to manufacture enough “green” cars to meet federal standards. Tesla has been selling a lot of them this year.

Through the past nine months, Tesla has collected $1.18 billion in credit sales with their 100% profit margins. That is more than double what it booked in all of 2019.

However, development of competitor electric cars could soon mean fewer customers. Both large auto makers and startups start collecting their own credits.

In its 10Q filing, Tesla disclosed that it has earned and will continue to earn various tradable automotive regulatory credits. The firm said they have sold these credits.

They will continue to sell future credits, to automotive companies and other regulated entities who can use the credits. This is to comply with emission standards and other regulatory requirements, Tesla said.

Tesla Chief Financial Officer Zach Kirkhorn said, the company’s regulatory credit revenue in 2020 would roughly double that of 2019. This was during its conference call last quarter.

Already in the first nine months of this year, Tesla’s regulatory credits have totaled $1.179 billion. This is in comparison with $594 million for the full year of 2019.

The electric-car maker has already hit Kirkhorn’s guidance on credit revenue. It’s adding another element of possible uncertainty for Q4.

Its chief executive could sell more cars at higher prices to generate more cash, but he doesn’t intend to.

Musk dropped the price of the luxury Tesla Model S twice, last to a juvenile price of $69,420. He again discussed bringing prices down overall on Wednesday.

He said if the car is too expensive, then people won’t have enough money in their bank account. They can’t buy it no matter what the value proposition. It is important to lower prices so people can literally just have enough money to buy it, Musk added.

Tesla shares have soared 404% this year, for a valuation approaching $400 billion. Its shares rose in after-hours trading on Wednesday.