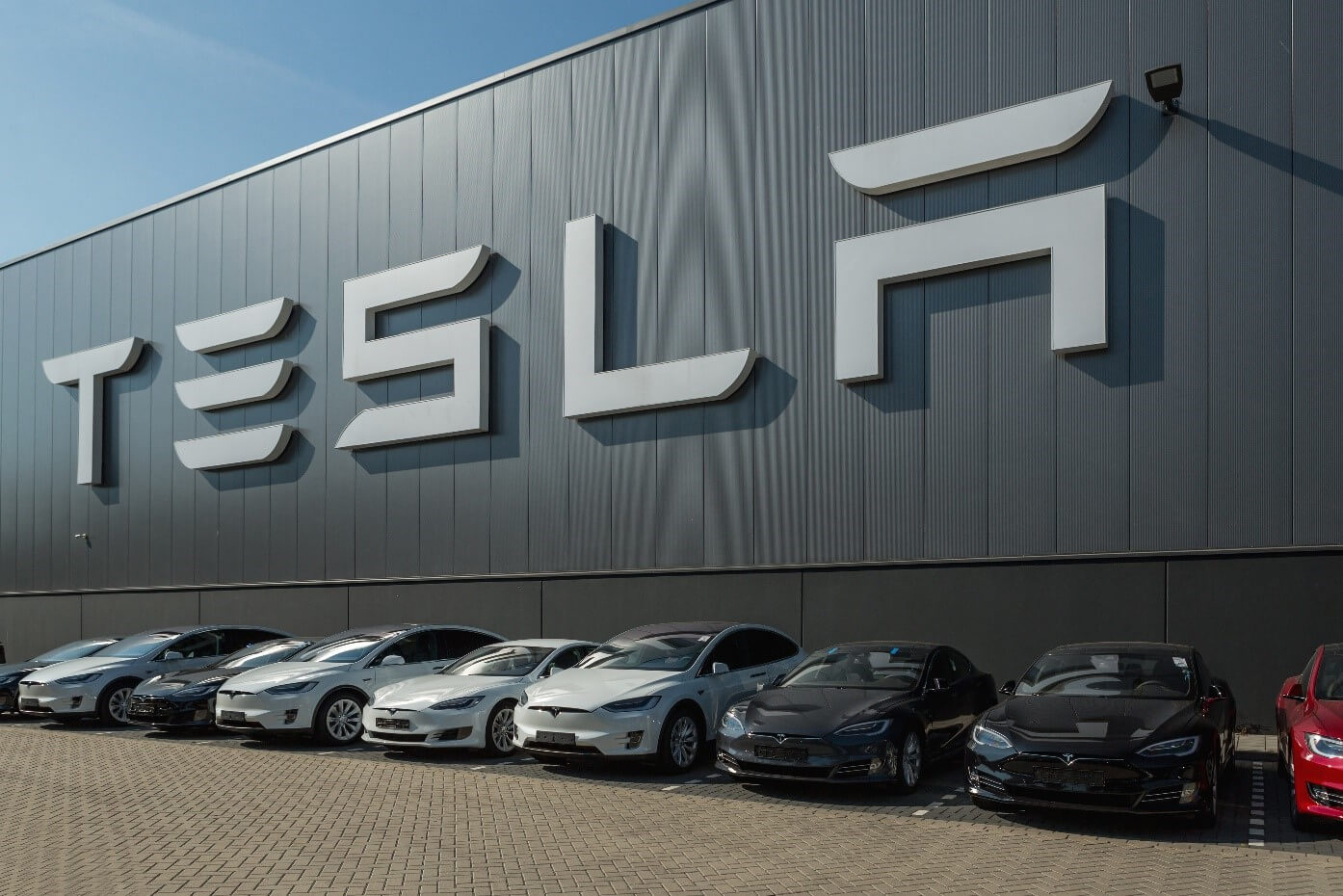 The giant tech maker Tesla reported first-quarter results after the bell on April 26. The firm beat expectations handily, buoyed by sales of bitcoin and regulatory credits. However, the stock dropped by 3% after hours as investors digested the numbers.

Meanwhile, net profit hit a quarterly record of $438 million on a GAAP basis. The firm recorded $518 million in revenue from sales of regulatory credits during the period. It also recorded a $101 million positive impact from sales of BTC during the quarter.

In the first-quarter vehicle deliveries of 184,800 Model 3 and Model Y cars, Tesla reported beating expectations and setting a record for Tesla. However, the firm also stated it produced none of its higher-end Model S sedans or Model X SUVs for ending March. Tesla delivered 2,020 older Model S sedans and Model X SUVs from inventory.

In January 2021, Musk said that the Model S Plaid was already in production, starting in February 2021. However, he announced on Monday that there were more challenges than anticipated in producing the renewed version of these vehicles.

On Monday, Musk announced that the new version of the company’s Model S sedans would finally be delivered to customers from May. Meanwhile, Model X deliveries are likely to start in the third quarter of 2021. Musk and CFO Zachary Kirkhorn both announced that supply chain issues are likely to remain a challenge for Tesla in 2021.

Tesla Revealed in February, It Acquired $1.5 Billion in Bitcoin

On Monday, the firm said that it expects more than 50% vehicle delivery growth in 2021 overall, which implies minimum deliveries of around 750,000 vehicles this year.

Tesla increased vehicle unit sales by over 100% year over year but grew service centers by only 28% and its mobile service fleet by only 22%. It indicated why some Tesla customers face frustratingly long wait times for repairs.

Tesla revealed in February, it acquired $1.5 billion in bitcoin and would potentially invest in other cryptocurrencies in the future. By April, bitcoin soared to record levels before pulling back. In its statement of cash flows, Tesla revealed that it had sold $272 million worth of cryptocurrencies during the quarter.