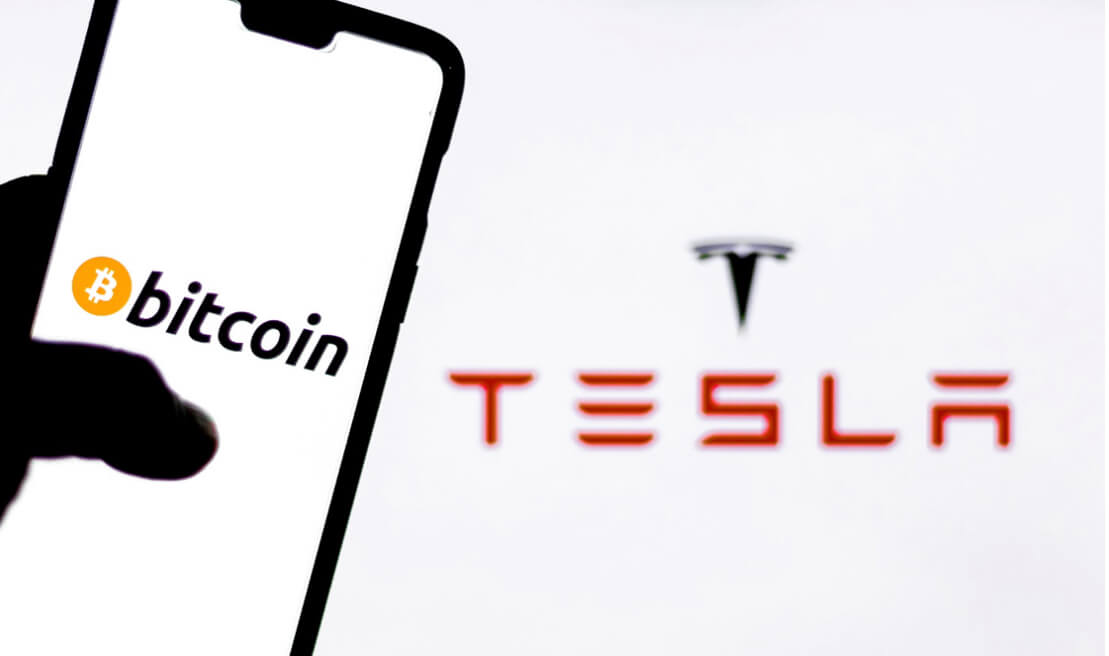 Tesla purchased $1.5 billion worth of Bitcoin

On Monday, an American electric vehicle and clean energy company, Tesla, announced it had purchased $1.5 billion worth of Bitcoin.

In a filing with the United States regulator, the Securities and Exchange Commission (SEC), Tesla reported it acquired the Bitcoin for more flexibility to diversify further and maximize return on cash. The company also announced it would start accepting payments in BTC in exchange for its products.

That would make Tesla the first major automaker to accept Bitcoin as a form of payment. The $1.5 billion worth of Bitcoin will give Tesla liquidity in the cryptocurrency after accepting it for payments.

Tesla’s progress into Bitcoin represents an investment of a notable percentage of its cash in the investment. According to Tesla’s recent filing, it had over $19 billion in cash and cash equivalents on hand at the end of the past year.

The moves raised immediate questions around CEO Elon Musk’s behavior on Twitter in recent weeks. The world’s richest man last week openly stated that he was a supporter of Bitcoin. That announcement has encouraged more people to acquire digital currencies.

Two weeks ago, Musk added the hashtag #bitcoin to his Twitter bio. This move supported the increase of Bitcoin price by 20% briefly. Two days later, he said on the social medial chat site Clubhouse that Bitcoin was a good thing and he was a supporter of it.

The price of the world’s largest cryptocurrency, Bitcoin, increased to new highs after Tesla’s announcement and hit $44,200. Meanwhile, Tesla shares rose by over 2.5% in premarket trading. Except for Bitcoin, Tesla’s new investment policy allows for the purchase of gold bullion and gold exchange-traded funds or ETFs.

The purchase follows the billionaire’s entry into the world of cryptocurrency. From only holding around 0.25 BTC a friend had sent, Musk started acquiring cryptocurrencies and Bitcoin as the 2021 bull run unfolded.