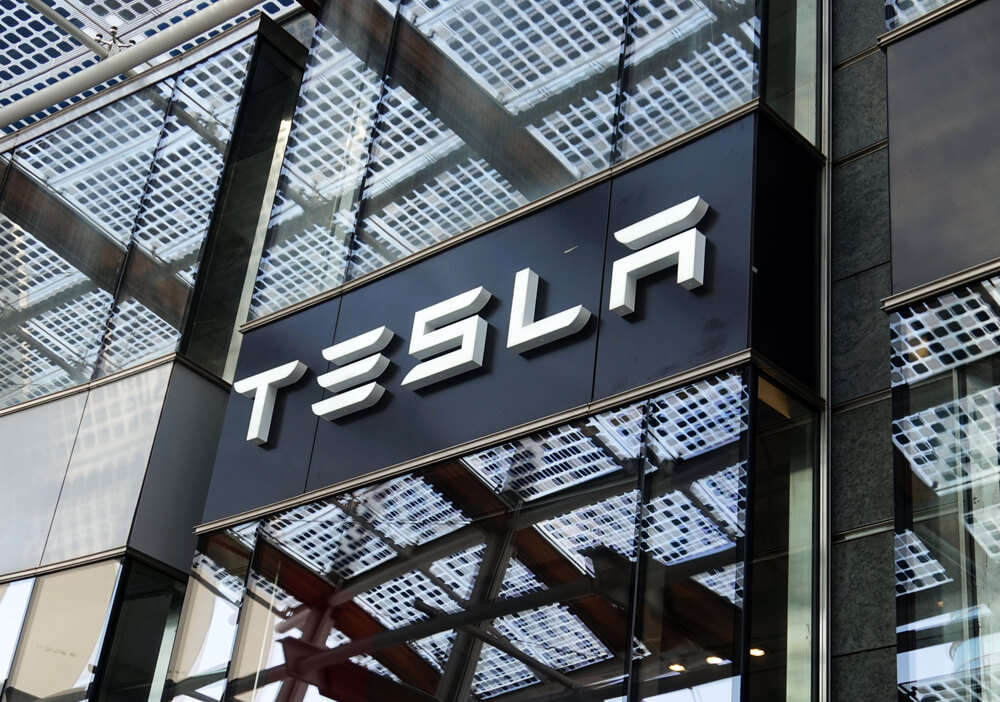 Accordingly, the investment bank sued the electric vehicle maker as it failed to make a contractually required payment related to warrant transactions.

In the complaint, JPMorgan expects Tesla to deliver shares or cash if its stock goes beyond a contractually set strike price.

However, a dispute grew when the bank made adjustments to the value of the warrants. This is in line with the tweet of Tesla CEO Elon Musk in August 2018.

Consequently, CEO Musk mentioned that he considered taking the company private for $420.00 per share. In addition, he said an idea of privatizing Tesla a few weeks later.

According to the filing, JP Morgan claimed it had a contractual right to make those adjustments.

In contrast, the automaker answered that the finance firm is unreasonably swift.

At the same time, it noted that the bank represented an opportunistic attempt to take advantage of volatility changes in its stock.

Moreover, the complaint emphasized that Tesla failed to deliver a total of 228,775 shares.

Subsequently, this would leave JPMorgan with an open hedge position, equating to that shortfall.

After 16 months on the start of the argument, the EV company plummeted to a three-year low. Then, it rebounded and shot past $420.00 per share in December that year.

As a result, the US Securities and Exchange Commission (SEC) charged Musk with financial assets fraud. In compliance, he agreed to pay $20.00 million each to settle the suit.

Aside from the JPMorgan lawsuit, Tesla’s Elon Musk taunted Senator Bernie Sanders over tax policy this weekend on Twitter.

The US official, a longtime advocate for taxing billionaires, demanded the wealthy pay their “fair share” of taxes in his tweet.

Consequently, Musk mockingly replied, “I keep forgetting that you’re still alive”. An hour later, he followed another post of “Want me to sell more stock, Bernie? Just say the word …”.

Last week, he recently sold $1.10 billion in Tesla stock after his poll on whether to sell 10.00% of his shares on Twitter.

Correspondingly, the poll garnered over 3.50 million votes, whereas 57.90% of respondents agreed.

Currently, Elon Musk is considered the wealthiest person worldwide and is set to become the first trillionaire in history.