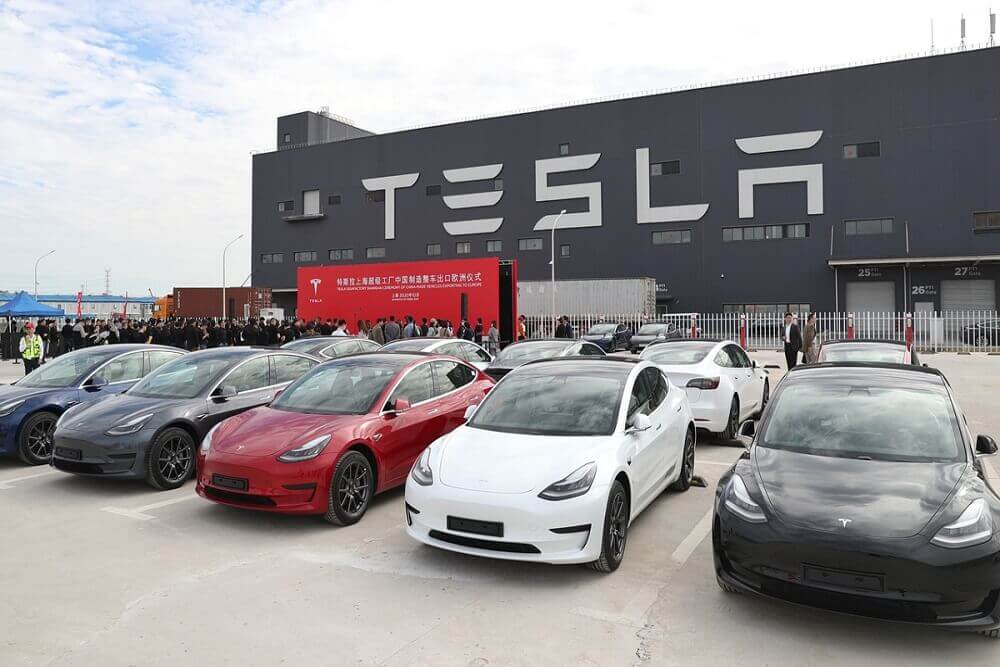 Tesla Inc. mentioned on Monday that it received a subpoena from the US Securities and Exchange Commission over its 2018 settlement.

The regulators issued the subpoena on November 16 last year. It came in 10 days after CEO Elon Musk asked on Twitter if he should sell 10.00% of his stake, sparking a stock selloff.

Last 2018, Musk settled a lawsuit by the SEC over his tweet on making the company private.

He further agreed to have his lawyers pre-approve tweets with material information about the firm.

Moreover, in December, Tesla received another lawsuit over Musk’s social media posts, including his Twitter poll on stock sales.

Remarkably, this was not the first lawsuit that accused the company CEO of violating the settlement terms.

In addition, the SEC opened an investigation due to a whistleblower complaint last year.

The company was accused of not correctly notifying its shareholders and the public of the fire risks associated with solar panel system defects.

Moreover, it also battles with lawsuits on racial abuse and sexual harassment.

Then, it faced another suit from the federal jury that ordered the business to pay $137.00 million to a Black contract worker.

Meanwhile, Tesla ensured in a filing that it routinely cooperates with government subpoenas and other investigations.

Reports also revealed that Tesla decided to remove a steering component from some of its made-in-China Model 3 and Model Y cars.

The move will help the business deal with the persisting chip shortage across the globe that has hampered production.

Tesla cut the said component as engineers deemed it redundant, primarily included as a backup.

The omittance of the control unit will also save money for the electric vehicle maker.