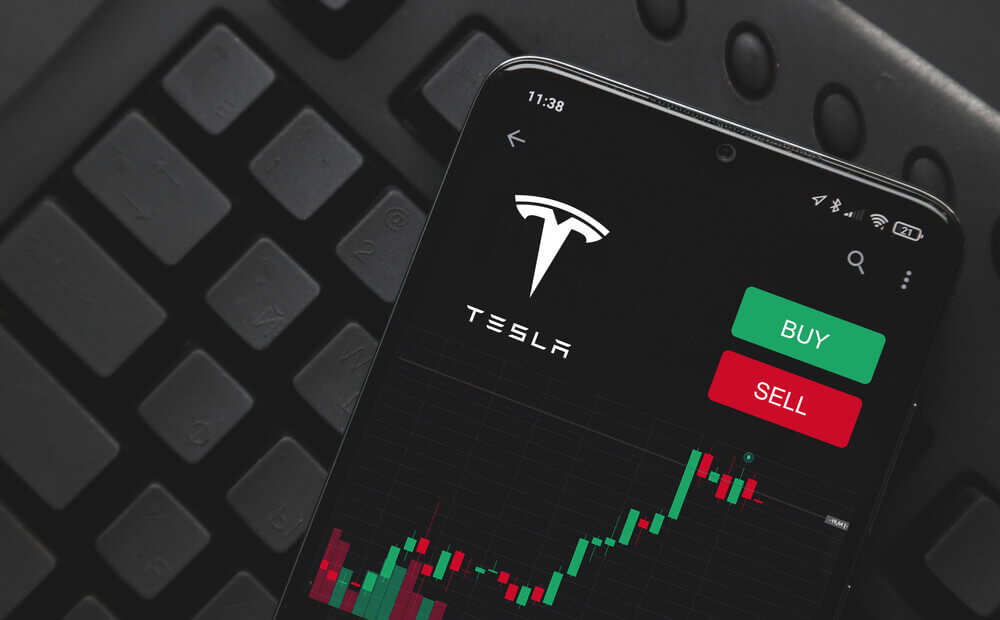 On Wednesday, June 2, Tesla’s shares dropped more than 3% due to its car recall, SEC’s criticism over Musk’s tweets, and a tightening competition with other electric vehicle companies.

The company recalled nearly 6,000 automobiles over distress in its brake caliper that might loosen, which could arise in a loss of tire pressure.

As an action, the company filed a report with the National Highway Traffic Safety Administration.

Tesla stated that there had been no complaints of crashes nor injuries with the issue.

The firm added that it would examine and replace the caliper bolts as necessary.

Securities regulators initially filed two separate complaints. The first was against Musk; the second was against Tesla.

SEC accused them of pulling off securities fraud in 2018 over Elon’s tweet about him taking the company private for $420 per share and ensuring funding for the deal.

In the first post last May 1, 2020, Musk said its stock price was too high. This caused an over $13 billion plunge in its market value.

Due to this, Fields stated that companies took those words seriously and now in real competition with Tesla, who brought EVs to the mainstream.

Ford Motor CEO highlighted that Volkswagen is now the leading EV manufacturer in Europe while Ford Mach E is taking over in the US. He added that Ford’s shares had their biggest gains of almost 69% this year to $14.91.

Meanwhile, on Wednesday, Volkswagen delivered eight EVs in Astypalea as its first move towards making the Greek island’s transport green. The police, coastguard, and local airports will use the EVs.

A ride-sharing system will replace the island’s bus service with 200 more available for locals and tourists to rent. Subsidies will go to the island’s 1,300 residents to buy electric cars, bikes, and charges.

Lastly, 12 charges were already installed around, and 16 more will go after.